In 2014 Walters & Cohen won an invited competition to design new accommodation for Newnham College, one of the 31 colleges of the University of Cambridge.

The original brief was to design a new 75-bedroom student residence on the tennis courts. The College had two other projects in mind, and we created a masterplan that considered all their ambitions in a wider context. This led to an alternative proposal: demolition of a building at the end of its life to make space for our new building, knitting in among those by Basil Champneys. Inspired by the same arts and crafts tenet of 'truth to materials’, the contemporary perforated handmade brick detail complements but does not mimic Champneys’ buildings.

The Dorothy Garrod building comprises a new entrance, a welcoming Porters’ Lodge, conference facilities, a rooftop gym, staff offices, meeting and supervision rooms, 86 generous en-suite student bedrooms, kitchen/social areas with plenty of space to cook and eat together, and a café that invites students to linger and work in the heart of the College.

We worked with Newnham’s project team, special interest groups, students, staff and Fellows to ensure that the building meets the College’s needs and is entirely unique to them. The new frontage creates a stronger presence on Sidgwick Avenue without imposing on the historic buildings and gardens. Landscape works are integral to the design, with the building wrapping around a new courtyard garden, and carefully considered interstitial spaces improve visual and physical links between buildings. Integrating the student residence into the main belly of the College has created a stronger sense of community, and the rooftop terrace allows Newnhamites to appreciate their beautiful College from a new perspective.

The project won a Civic Trust Award, a RIBA East Award, a RIBA National Award and was named RIBA East's Building of the Year 2019. It also won three Brick Awards, including Supreme Winner and Craftsmanship, and won the Craftsmanship Award at the Cambridge Design and Construction Awards (jointly with MUMA's Storey's Field Centre). It was commended at the Schueco Awards, and shortlisted for the AIA UK Awards and AJ Awards. It is currently nominated for the European Union Prize for Contemporary Architecture Mies van der Rohe Award 2022. 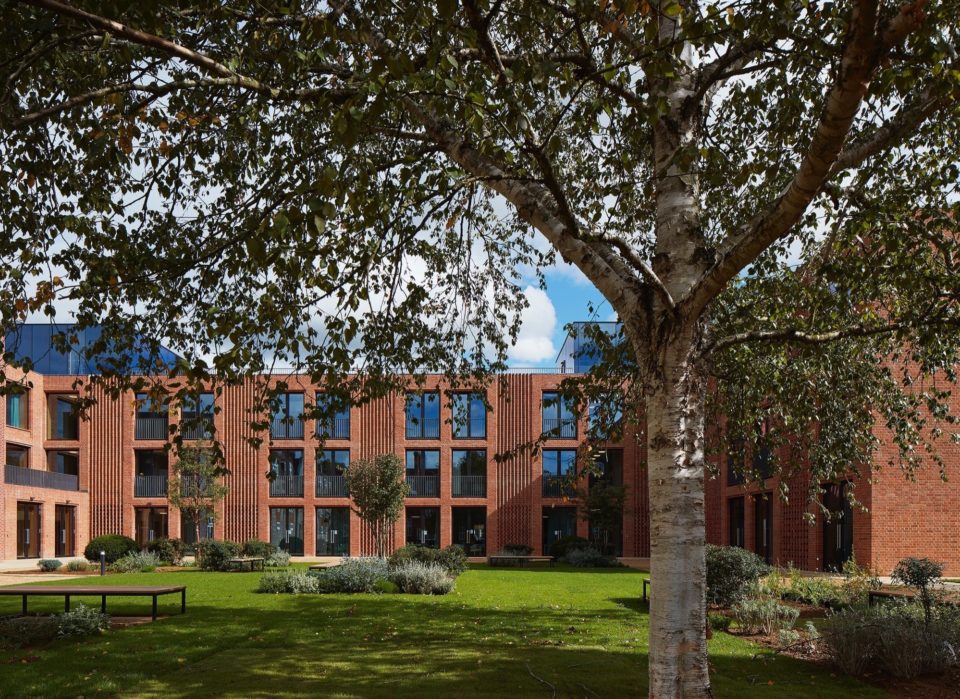 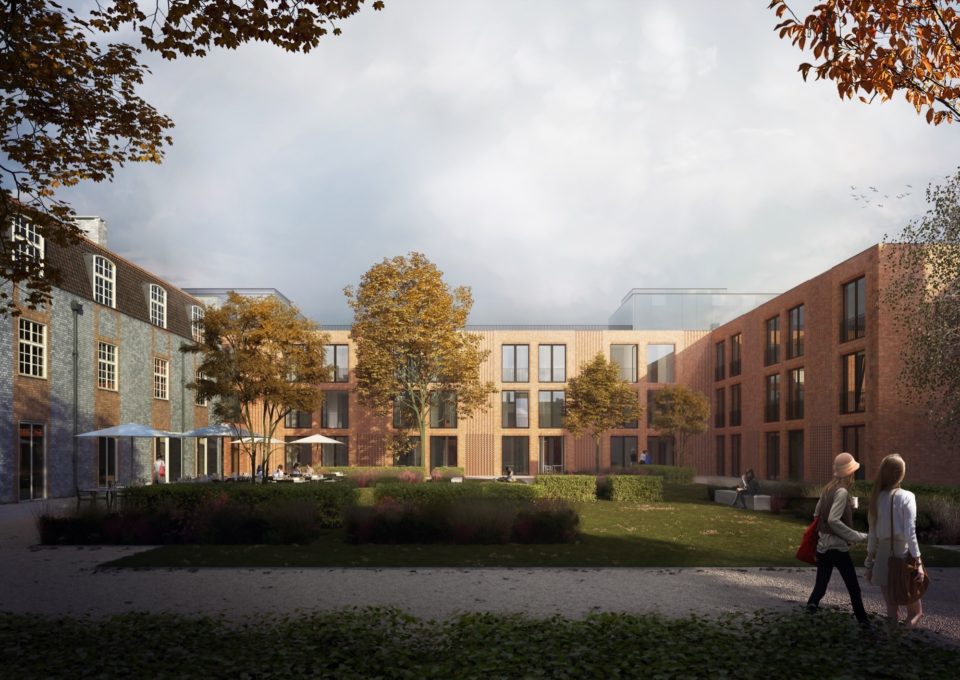 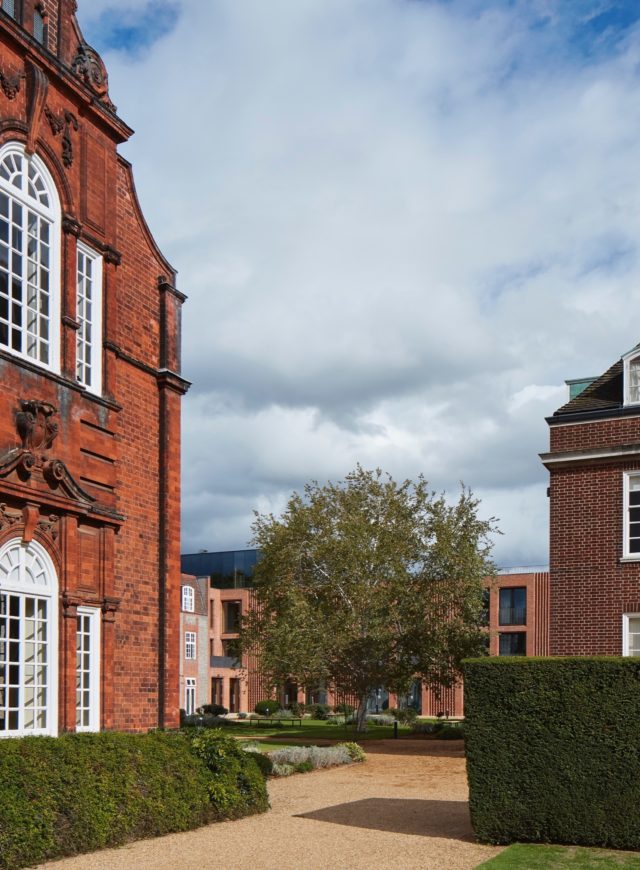 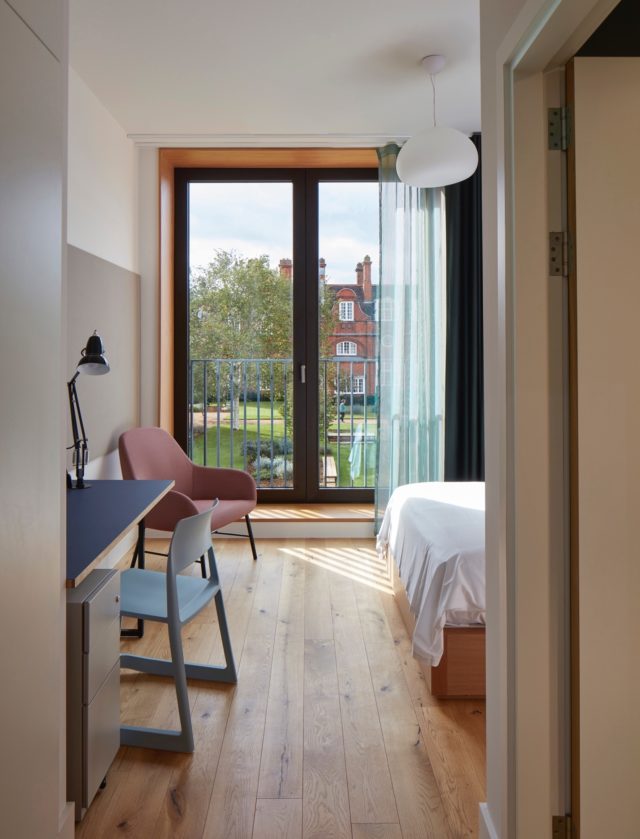 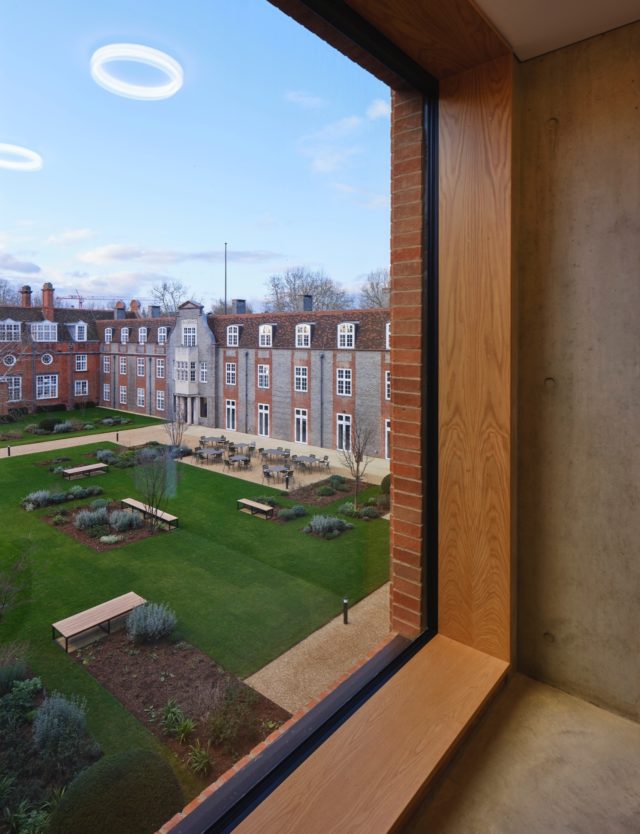 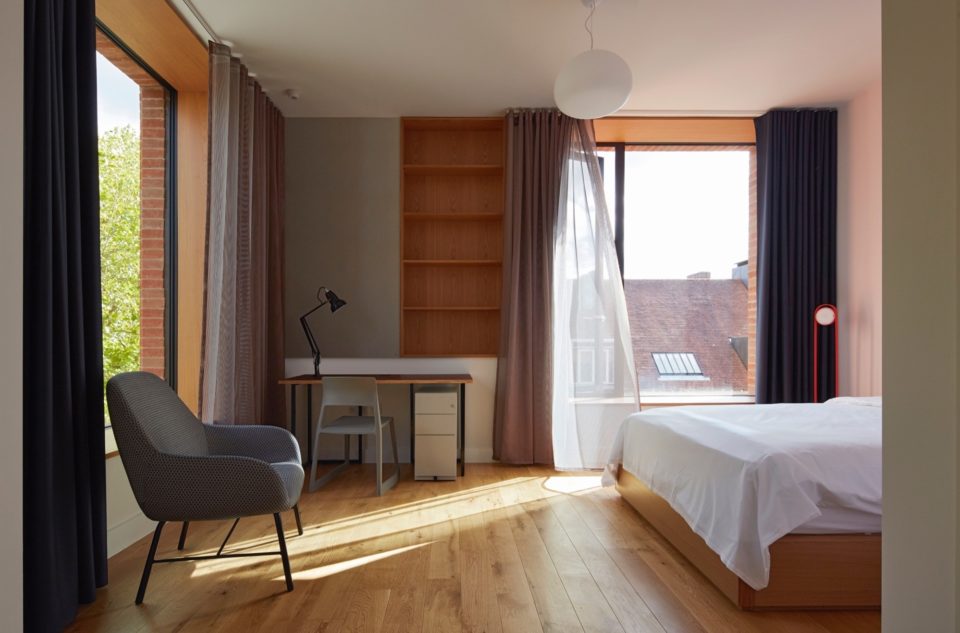 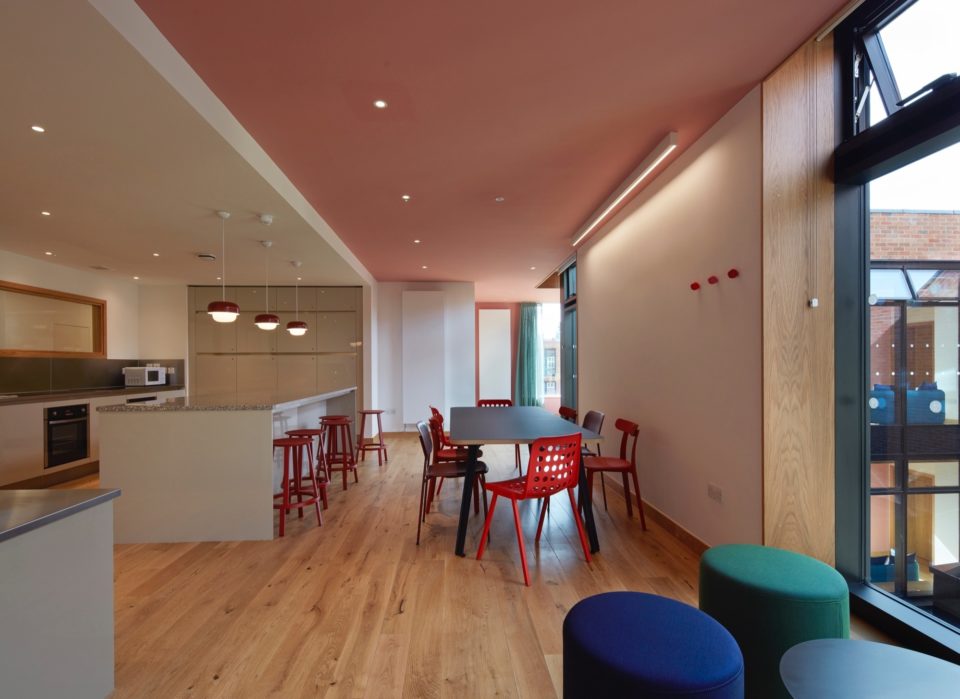 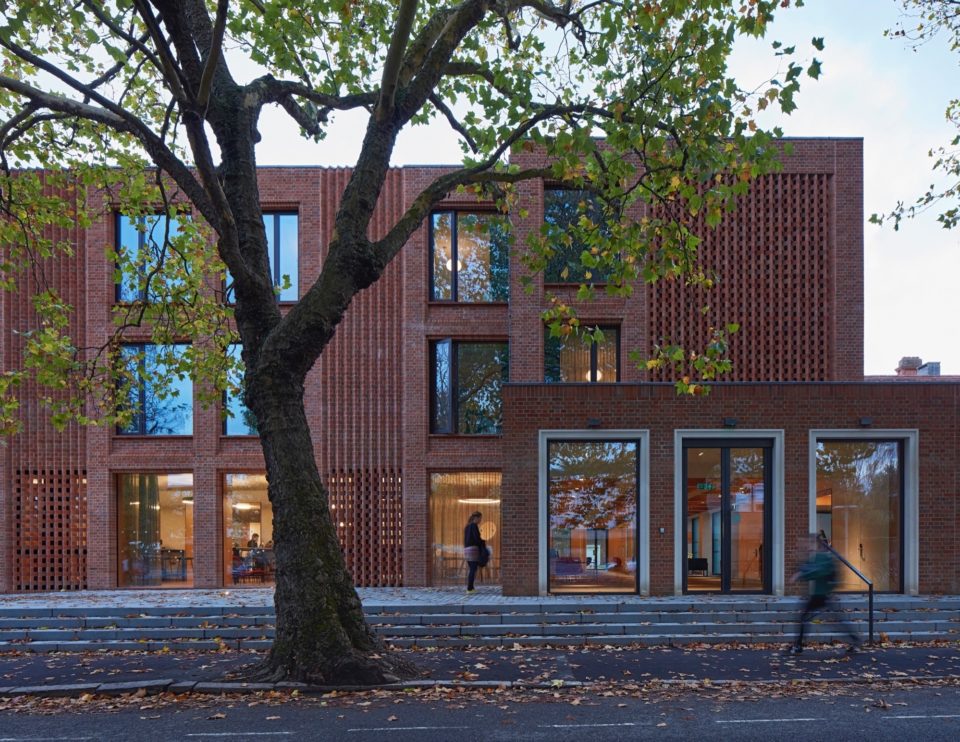 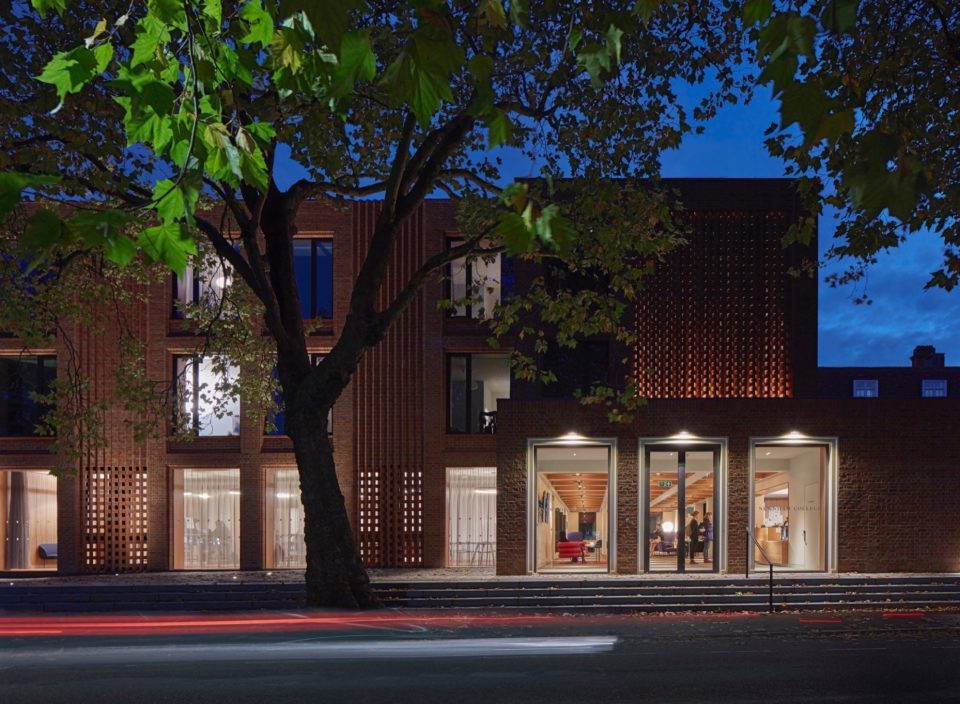 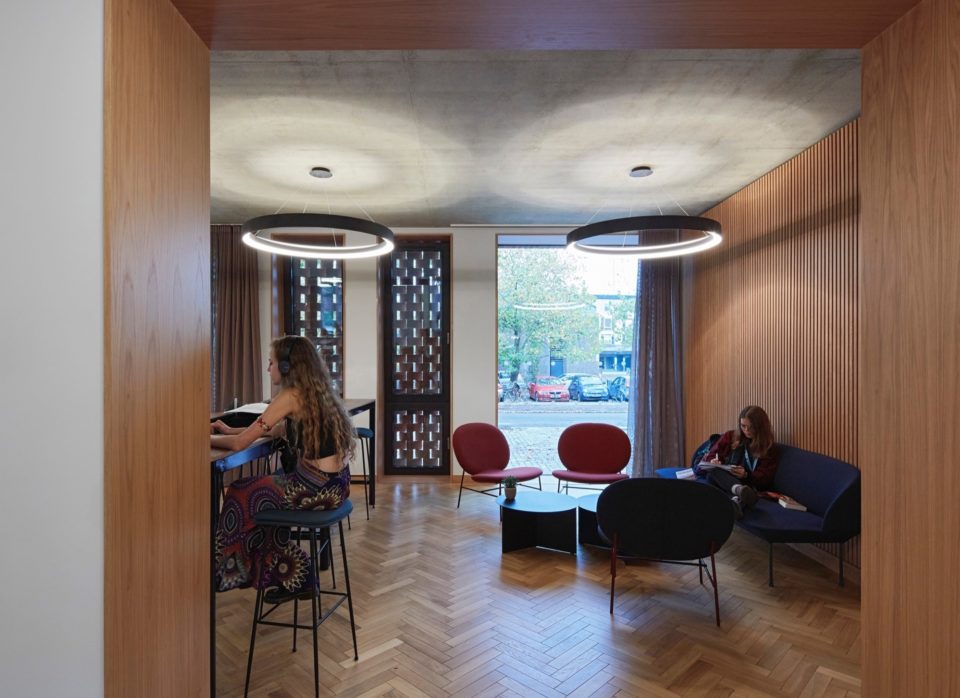 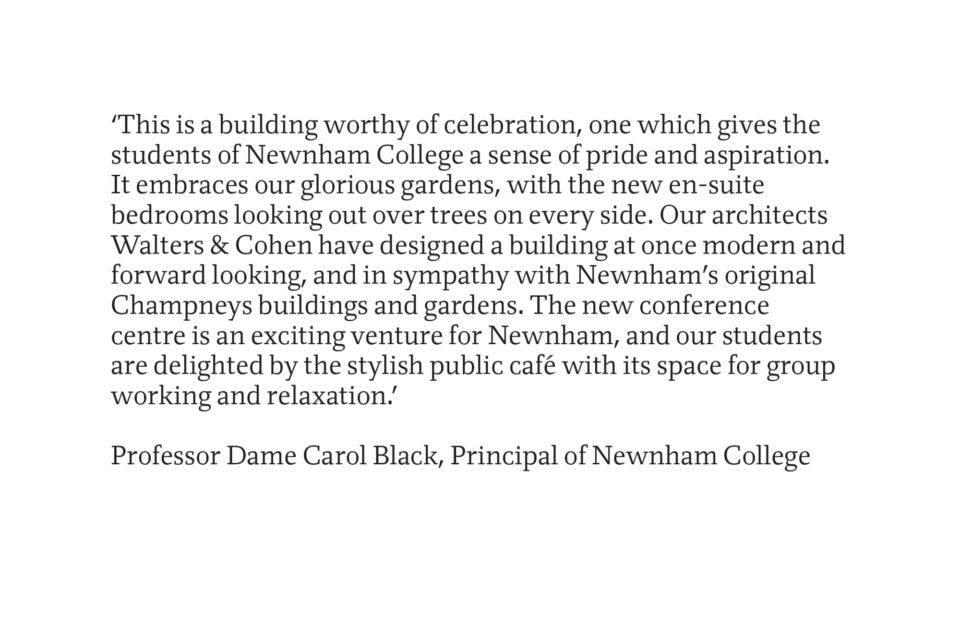 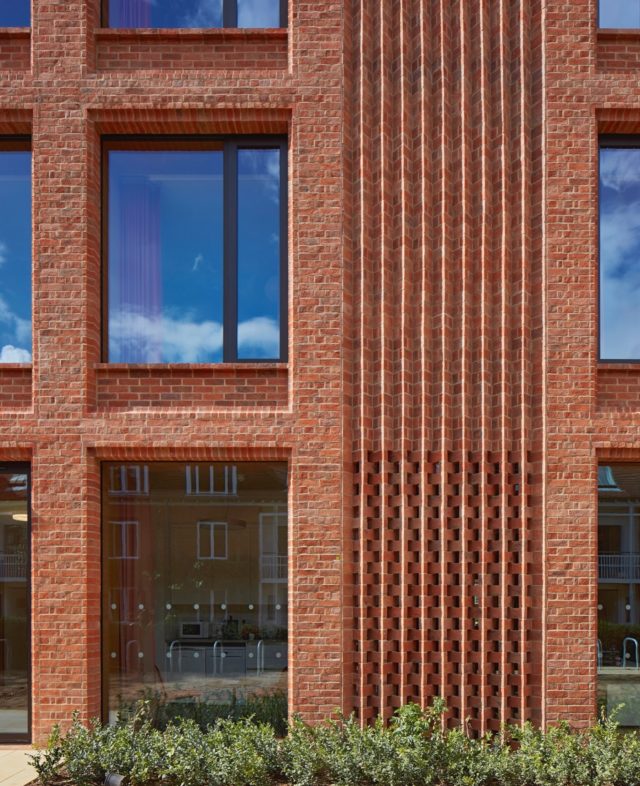 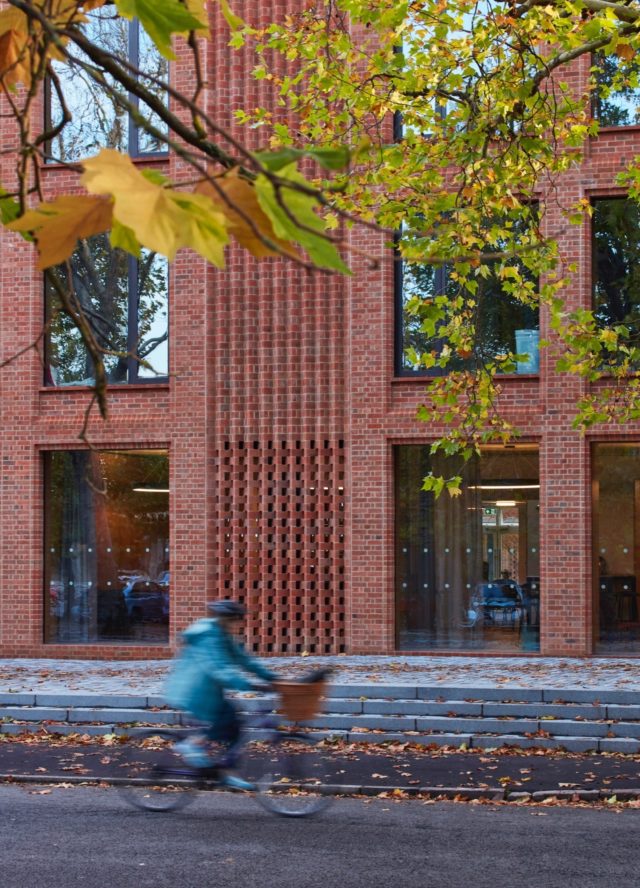 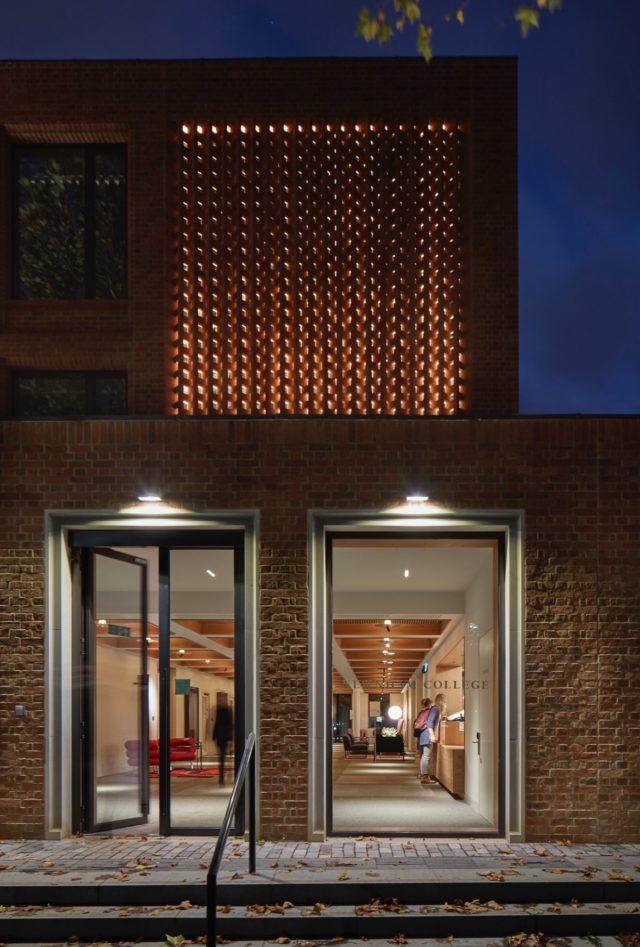 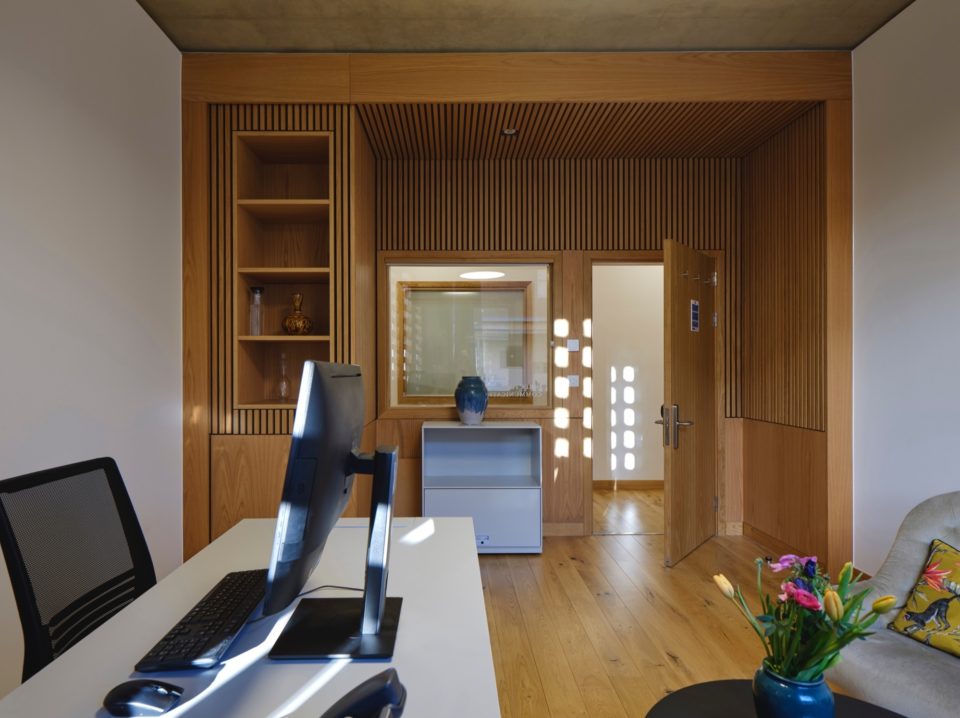 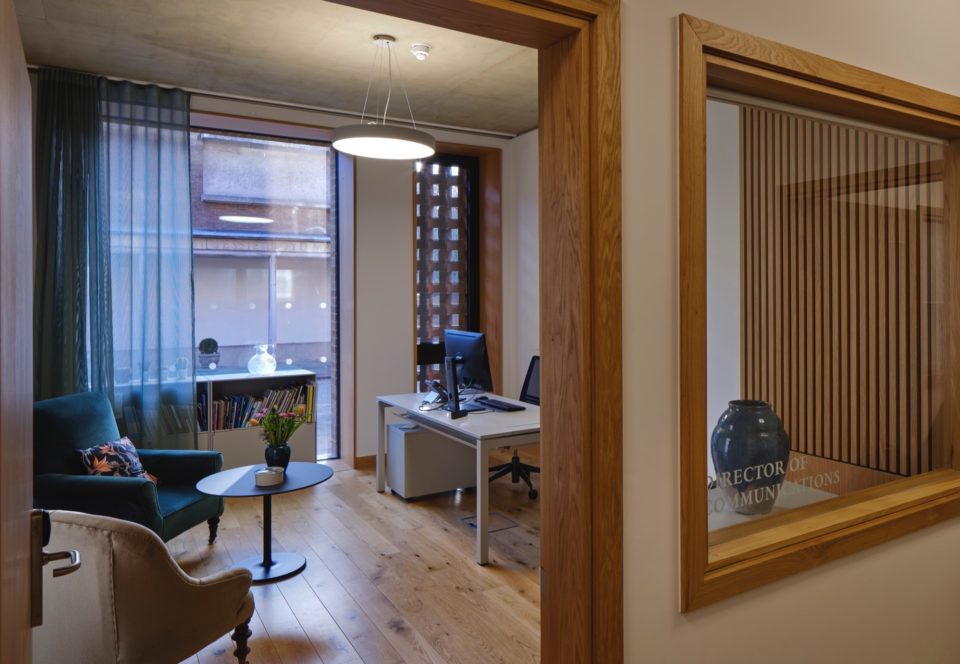 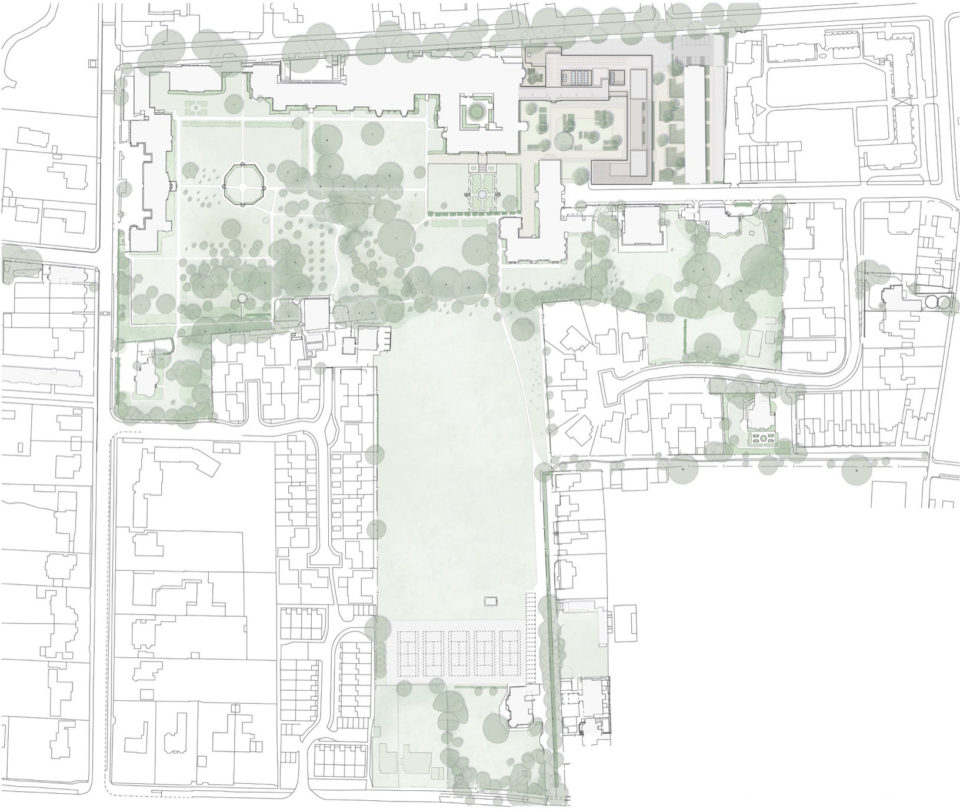 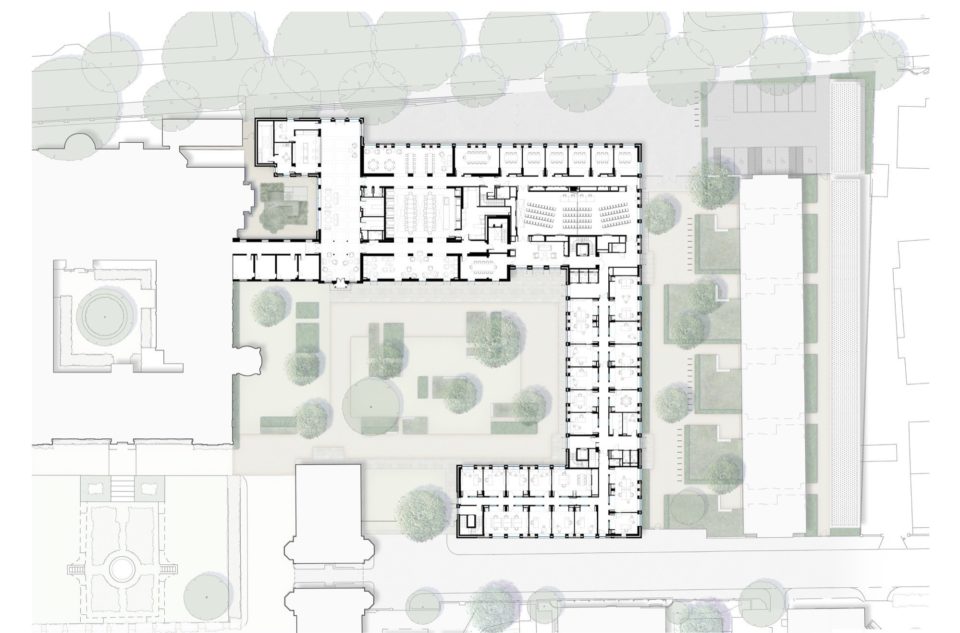 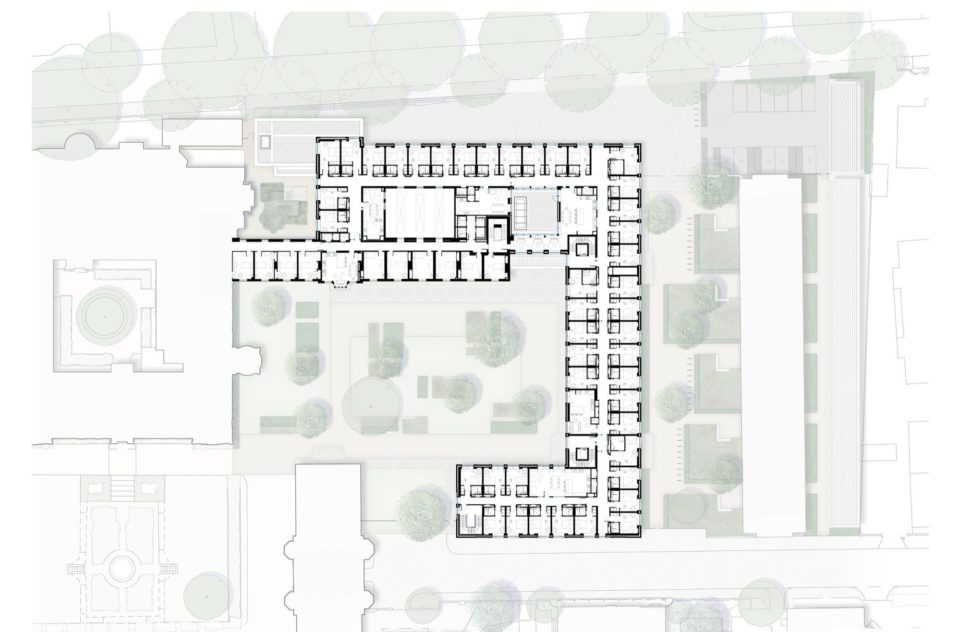 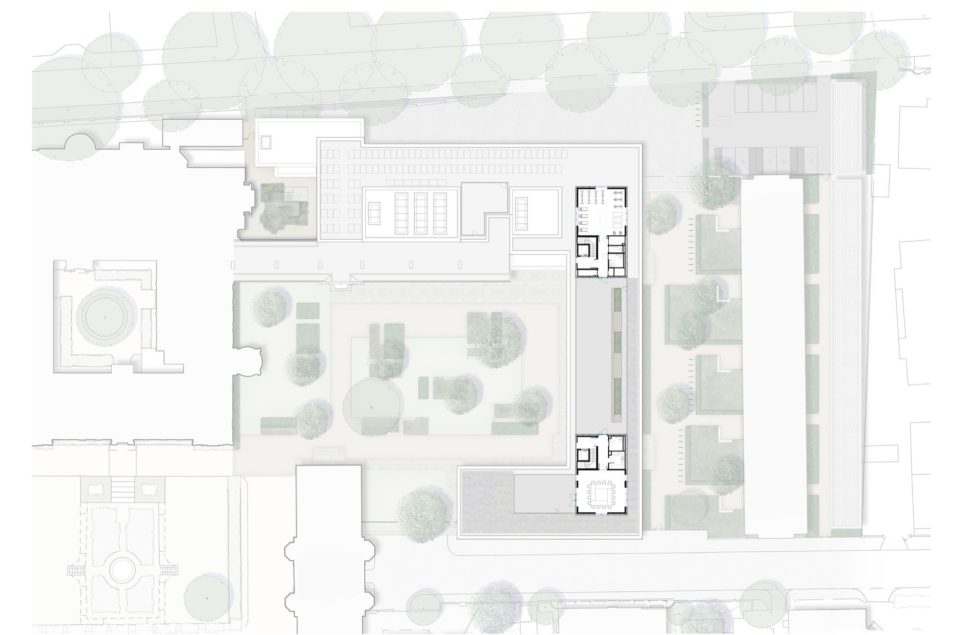 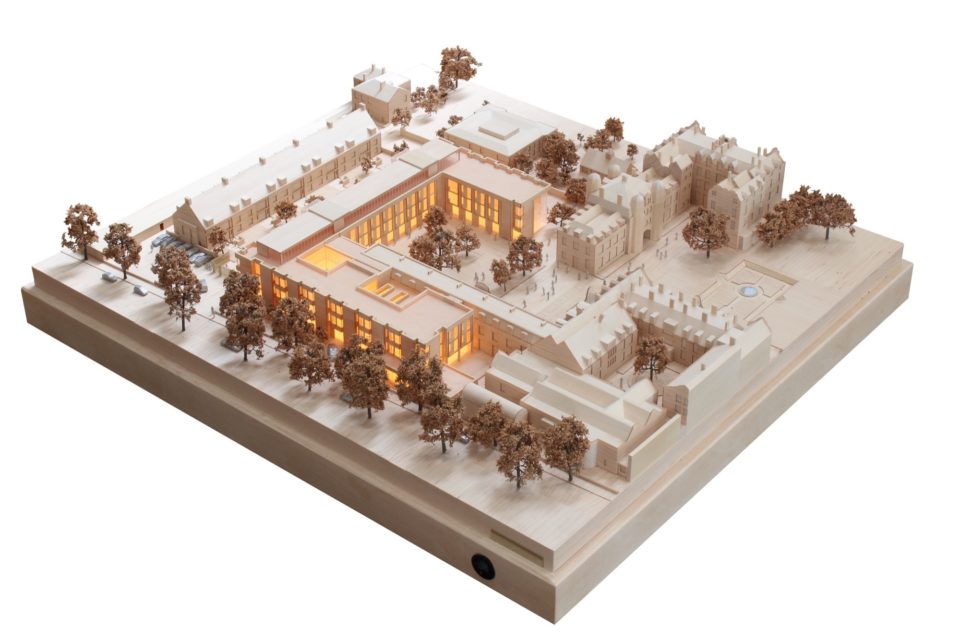 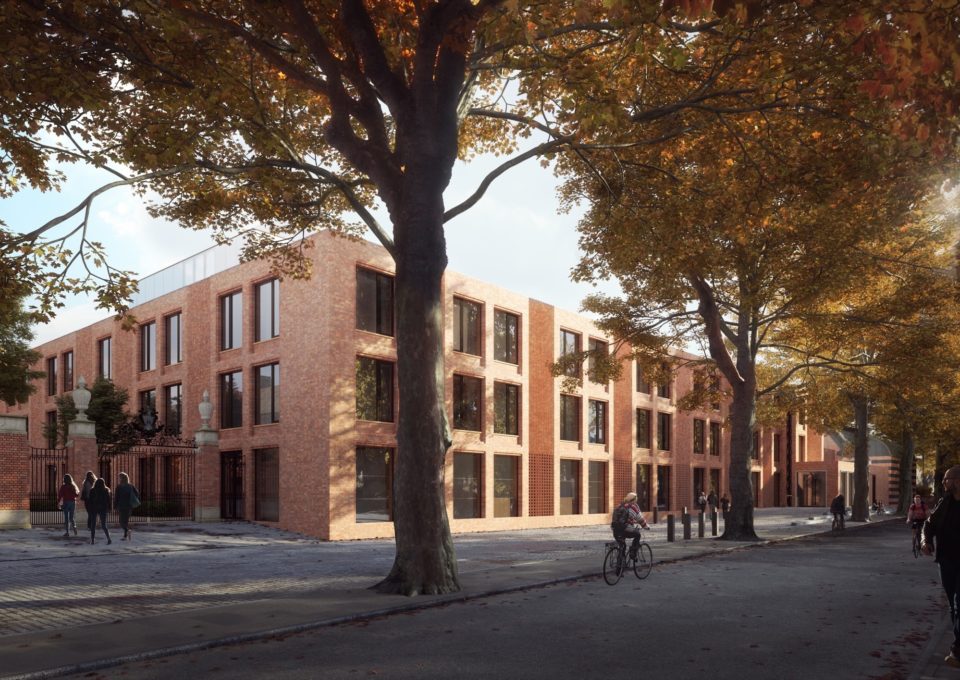 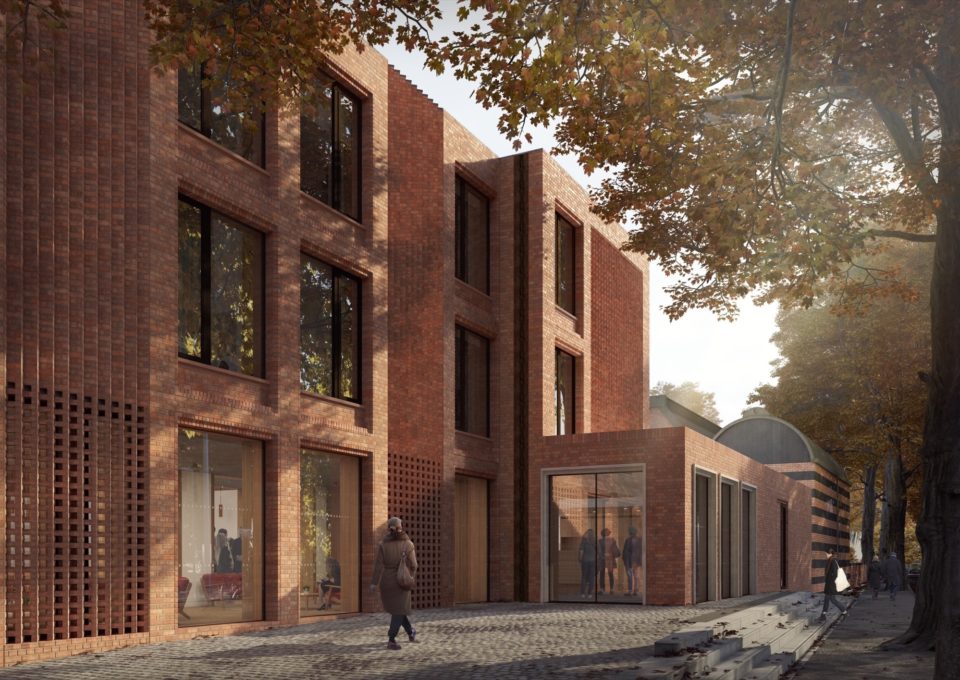 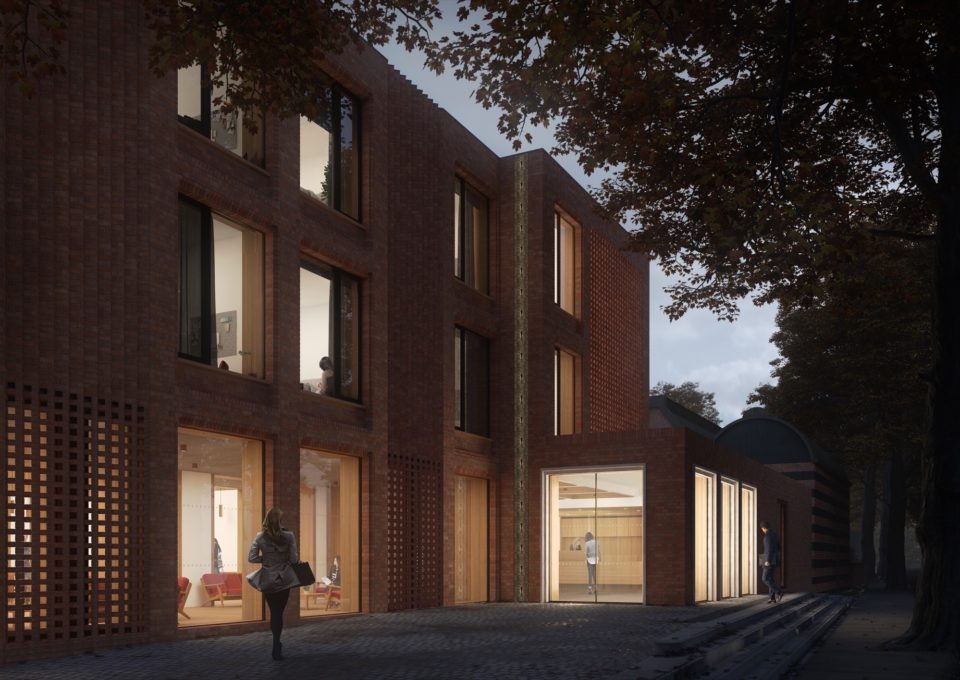 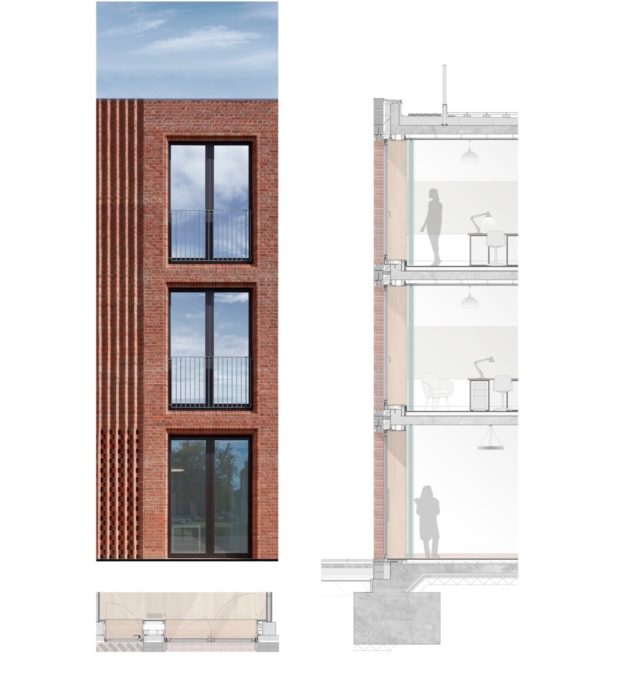 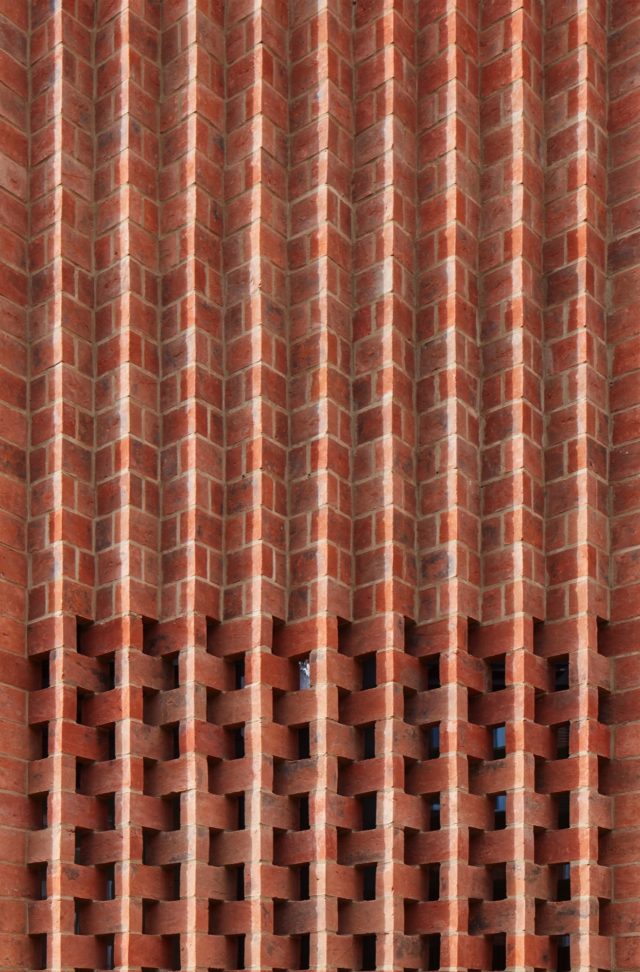 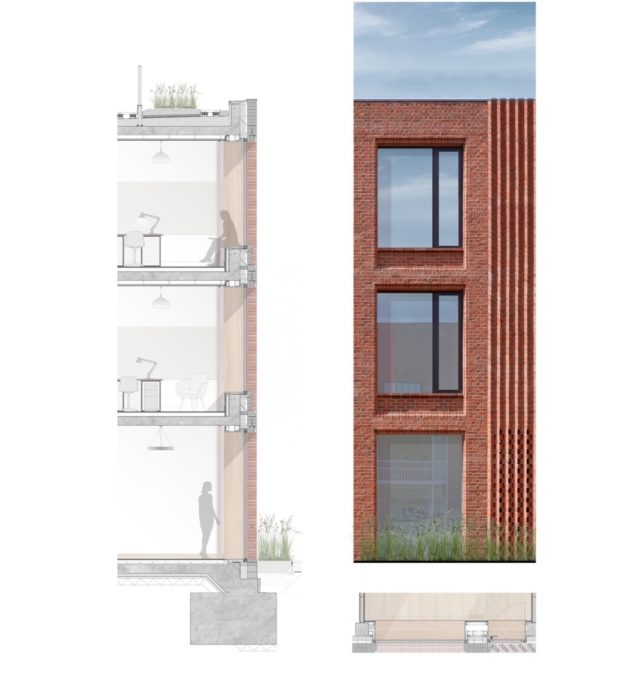 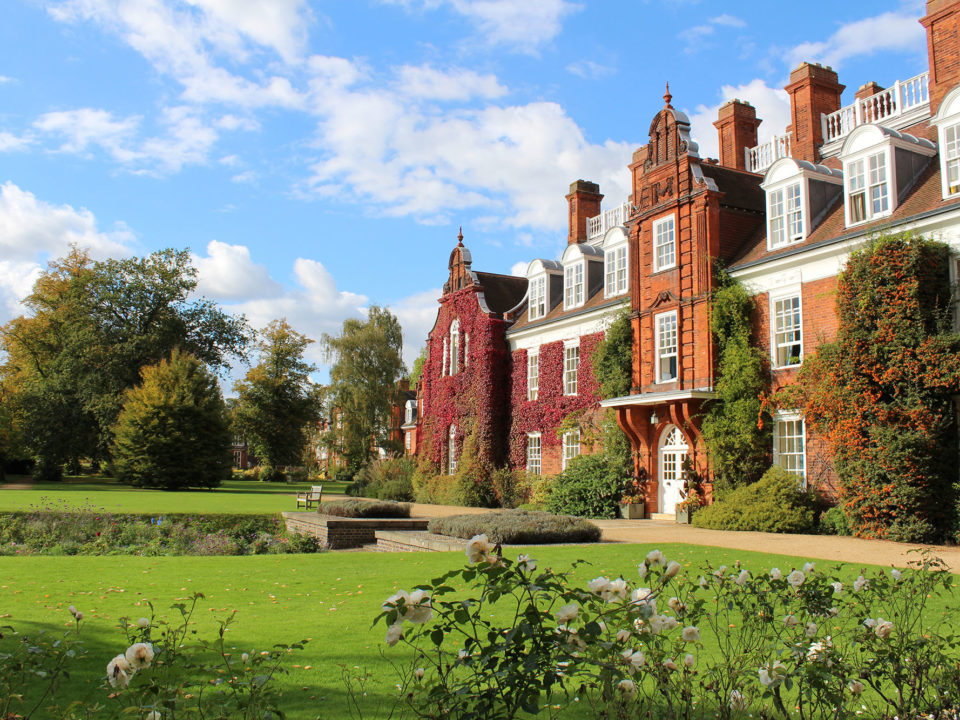 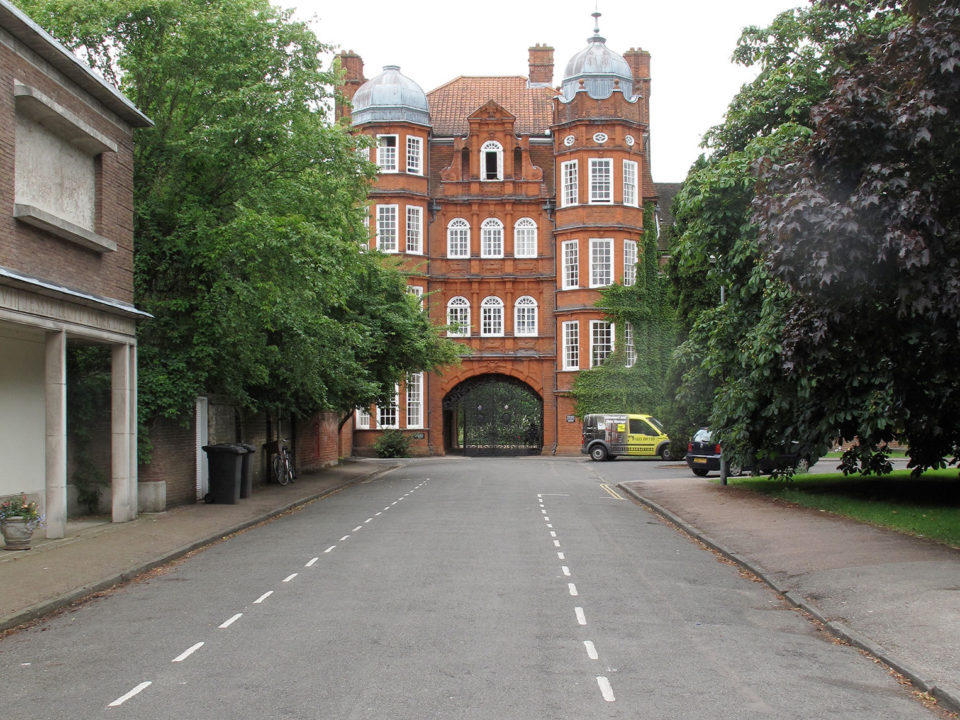 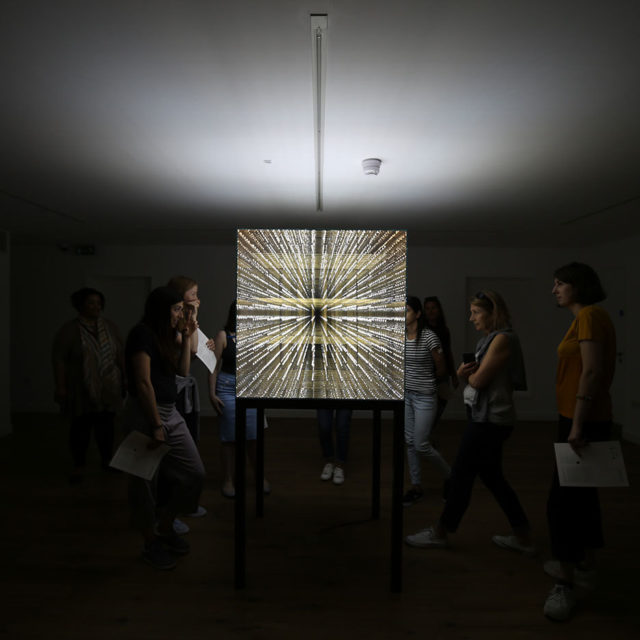