'A tranquil oasis within the heart of a busy school, world heritage site and city'

In early 2014 Walters & Cohen won an invited competition to design new boarding accommodation at The King’s School, a prestigious co-educational independent school for 850 pupils aged 13-18. Founded in the year 597, the school is in a magnificent setting within close proximity to Canterbury Cathedral.

The school had acquired the site of a former primary school near to the existing King’s campus and the City Wall, which is a Scheduled Ancient Monument. The existing school building was designed by Gothic Revival architect William Butterfield in 1846 and is Grade II listed, along with the adjacent Master’s House and boundary wall. Both buildings had been altered significantly throughout the years, but many historic features remain and were integrated into our design.

Phase 1 comprised the refurbishment of the Butterfield building and Master’s House to create boarding accommodation for 30 pupils, including a common room, quiet study area, kitchen and ‘brew’ areas. This was completed in time for the new school year in 2015. Residences for houseparents, tutors and matrons are also provided.

Phase 2 of the project was the construction of a new building for older pupils. Clad in handmade clay tiles that draw on local architecture and construction techniques, the building’s elegant profile and gabled roof complement the features of its neighbours. Newly landscaped areas between the buildings offer spaces for study and socialising, with views towards the Cathedral.

The building was opened in September 2016 by Lady Kingsdown OBE. It was shortlisted for a RIBA South East Award in 2017, received a commendation at the Civic Trust Awards 2018 and three Canterbury Society Design Awards. 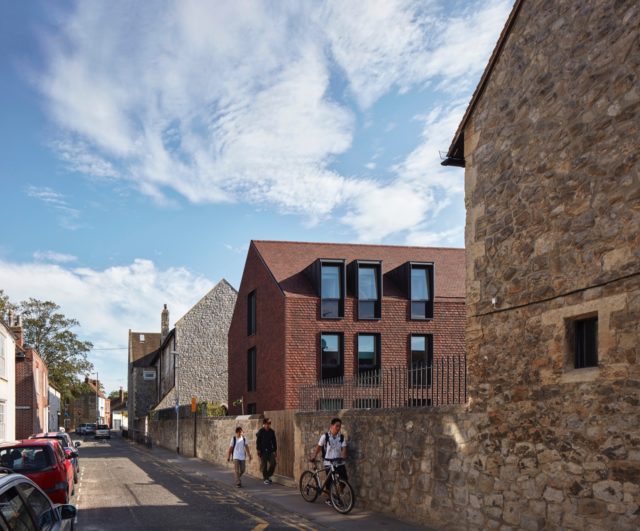 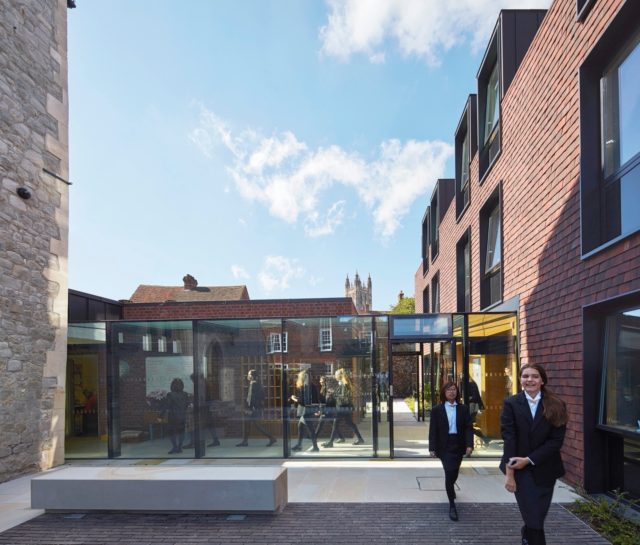 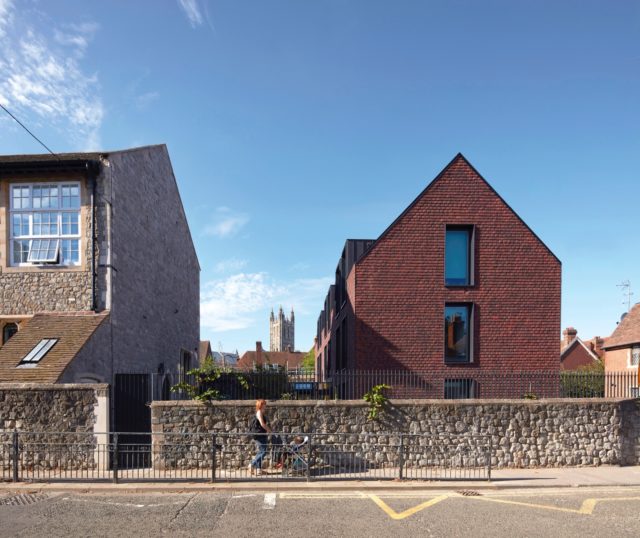 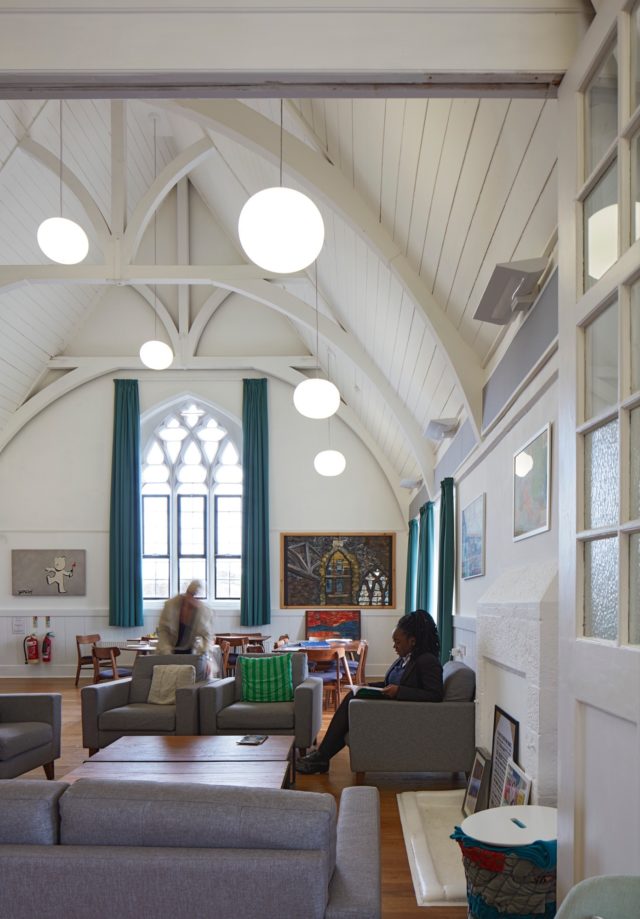 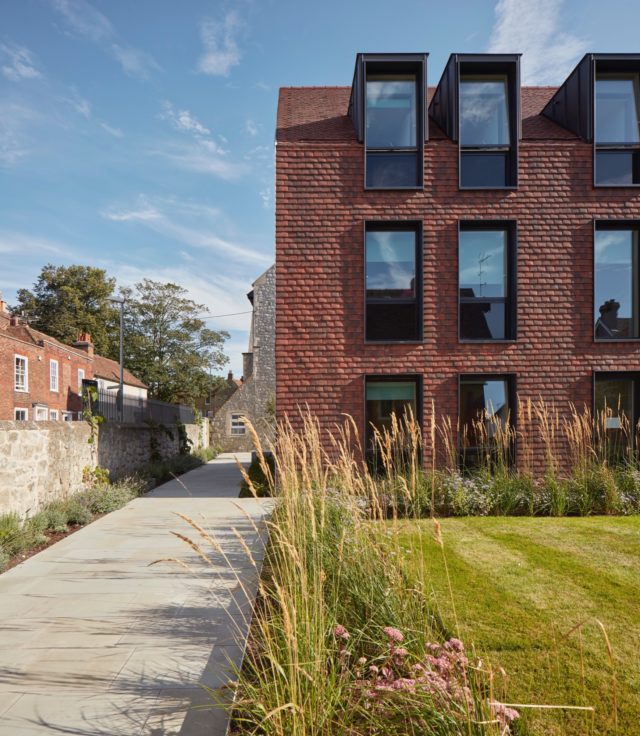 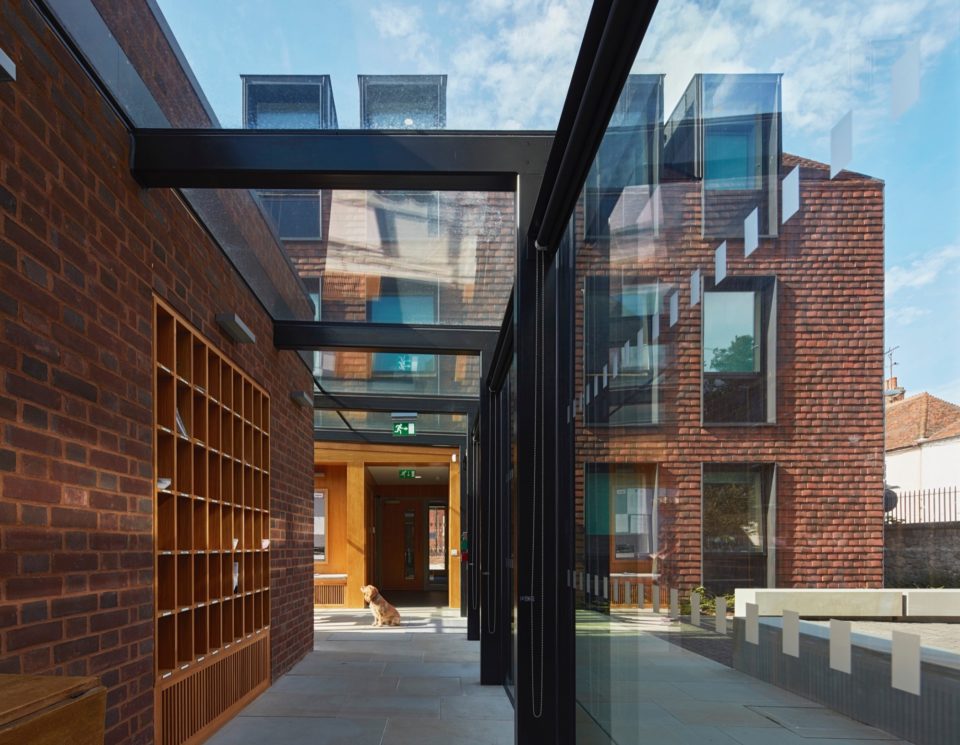 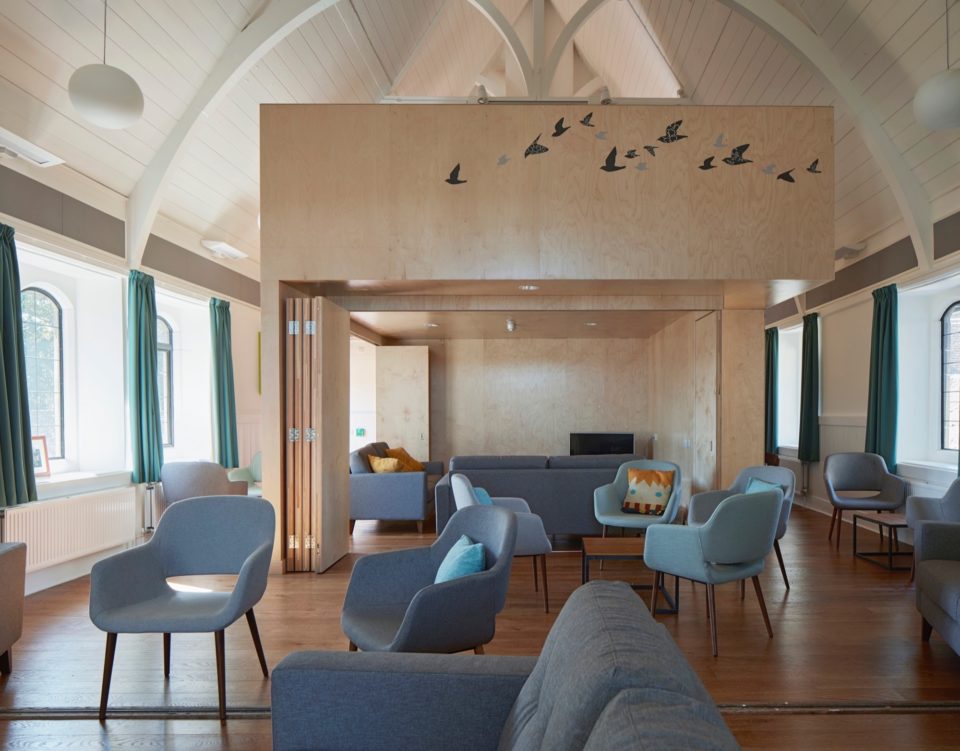 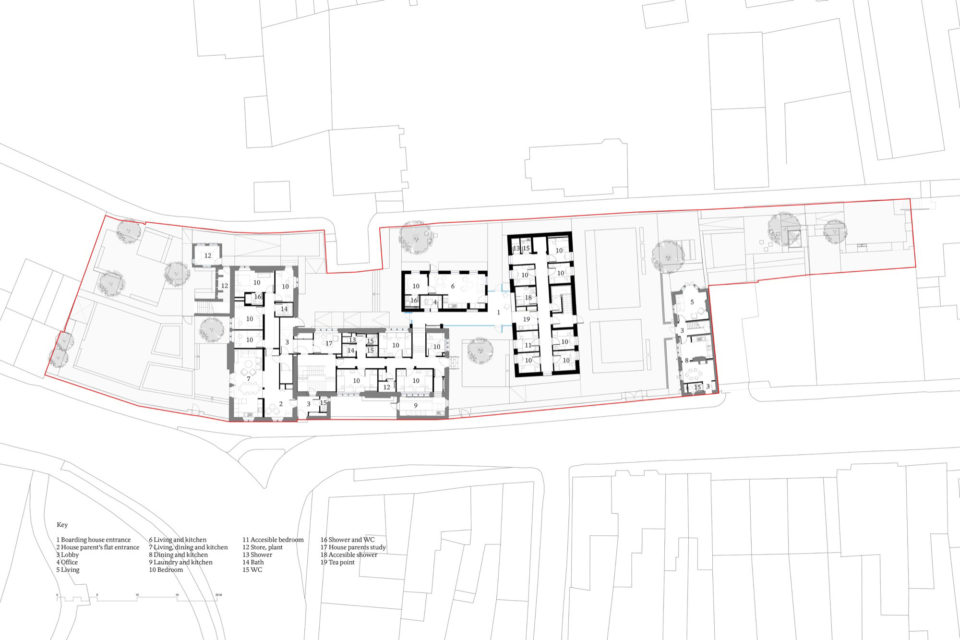 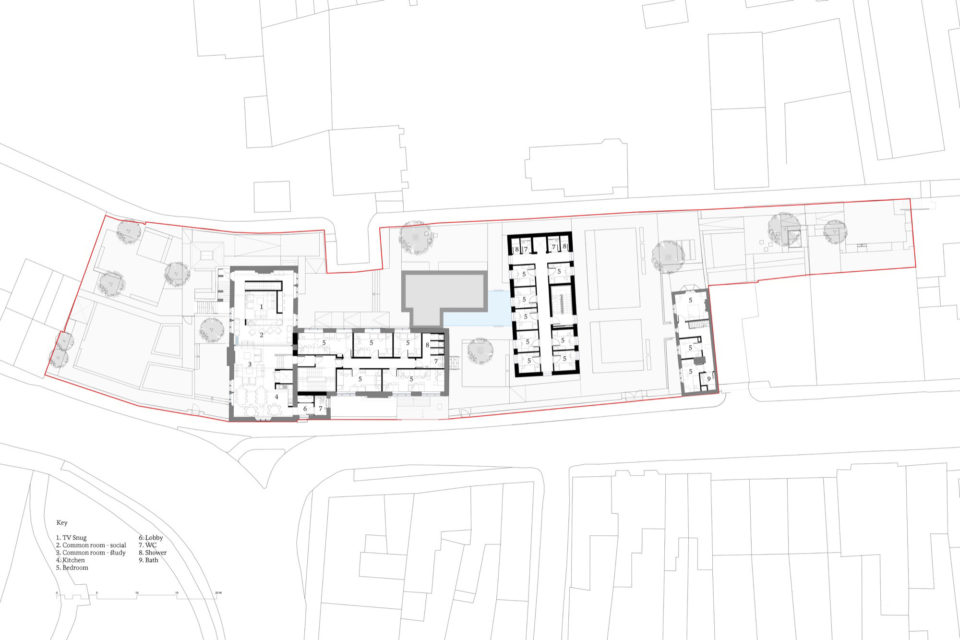 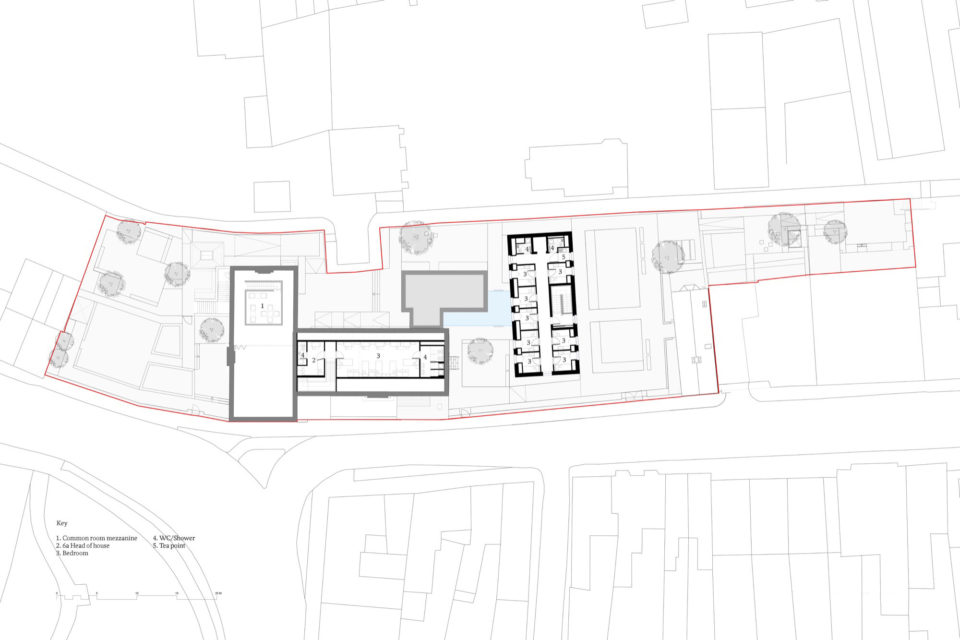 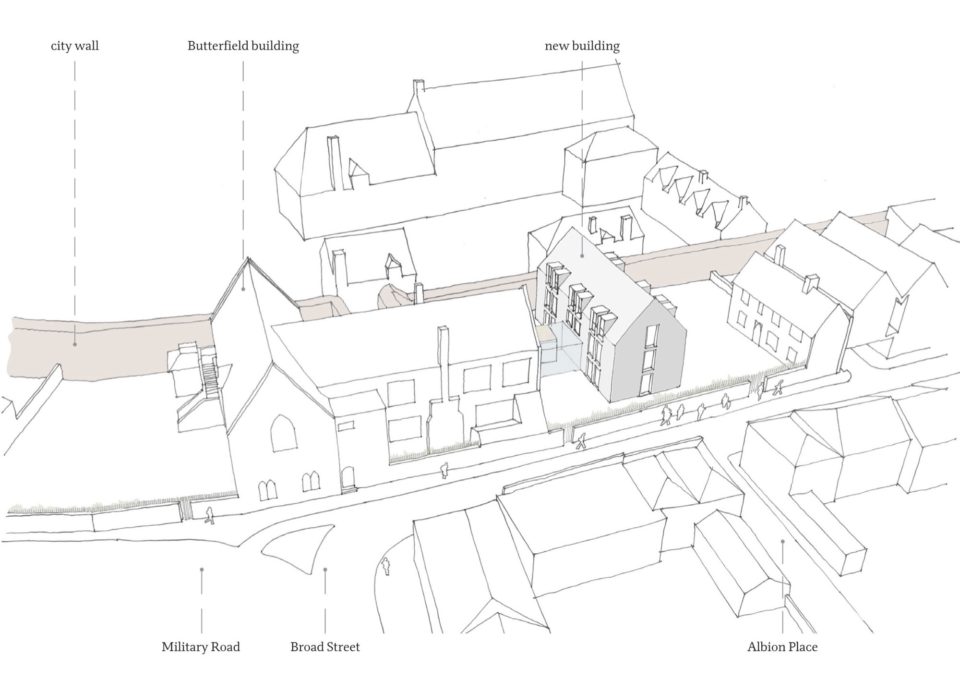 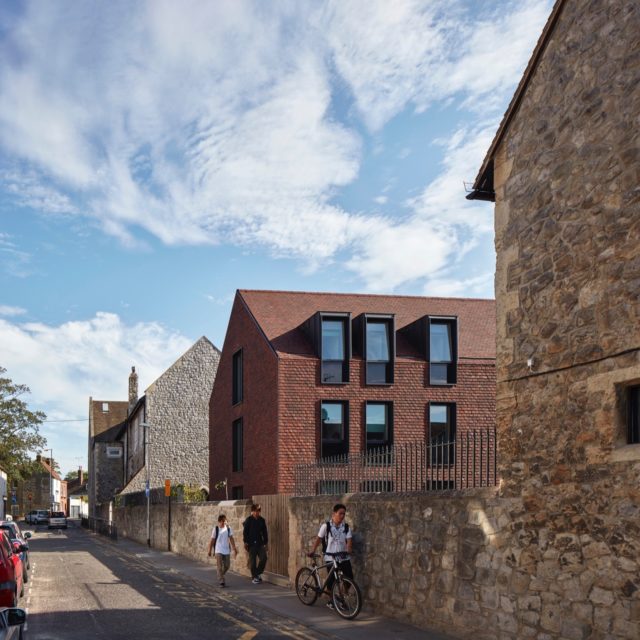 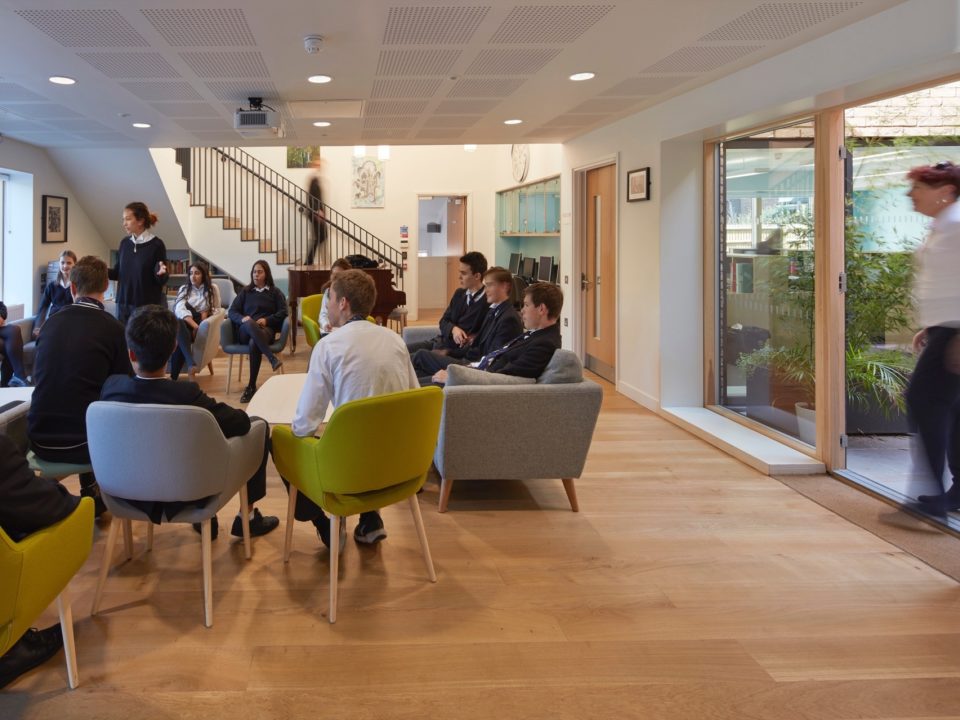 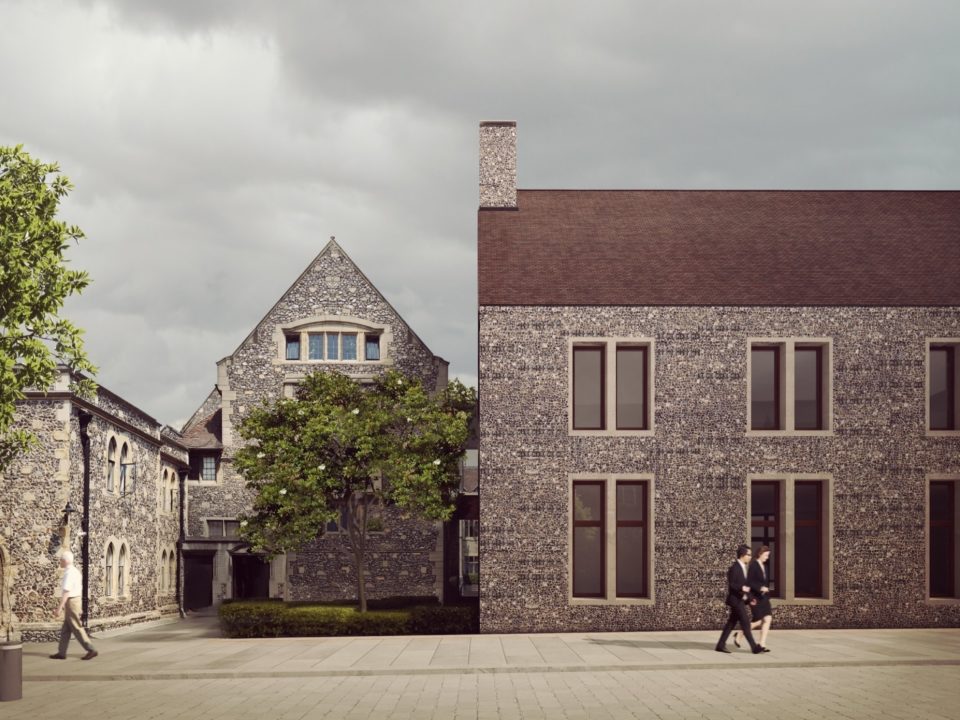