Building as memorial: a woodland chapel designed to evoke peace

In 1997 the practice was one of five shortlisted in a competition run by the Royal Fine Art Commission to design a memorial to those who died in the Falkland Islands War.

The brief called for a building that would be both school chapel and war memorial. After a comprehensive two-stage procedure, Walters & Cohen was placed second.

An early concept was to transport a piece of earth with its rocks, seeds and plants from the Falkland Islands and set it down on the site chosen for the war memorial in Berkshire, England. The rocks were to be cut into smooth slabs and set into the ground, reinforcing a simple grid that defines a memorial garden. The polished slabs were to be inscribed with an inventory of the war: names of the war dead, war ships, dates and numbers; telling a story to be discovered by visitors as they walked through the garden.

The relationship between public and private - the school parade ground and the oak woodland - was central to the design concept. The woodland garden would be a beautiful environment in which to contemplate war and freedom. A glazed wall behind the altar means that the changing seasonal colours of the woodland are part of the experience of being in the chapel throughout the year. 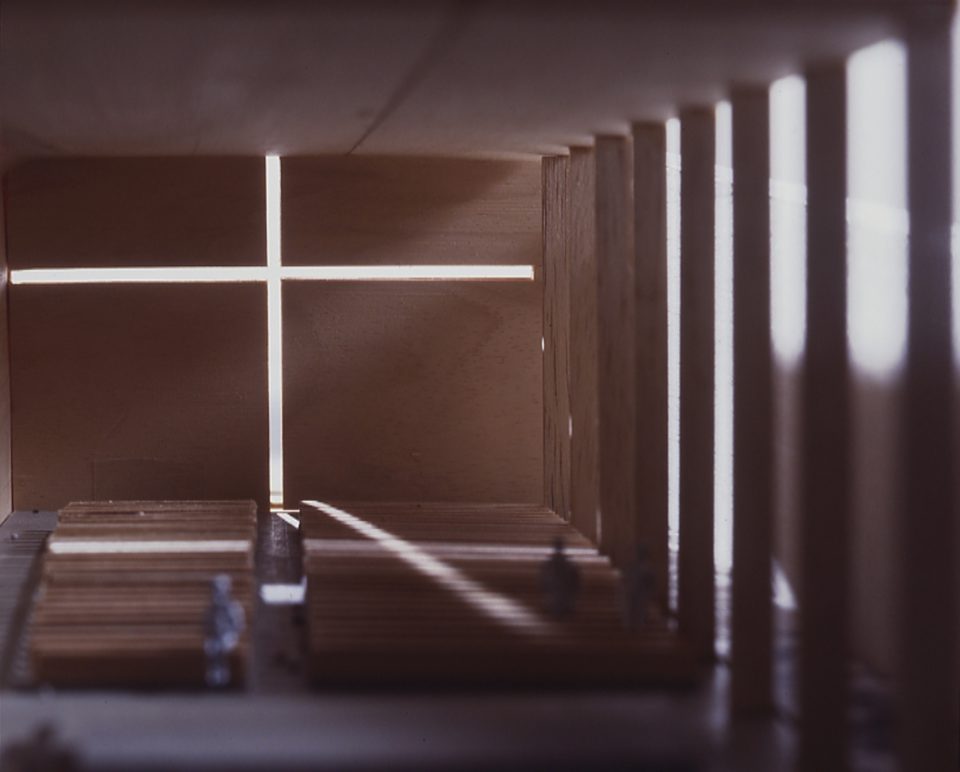 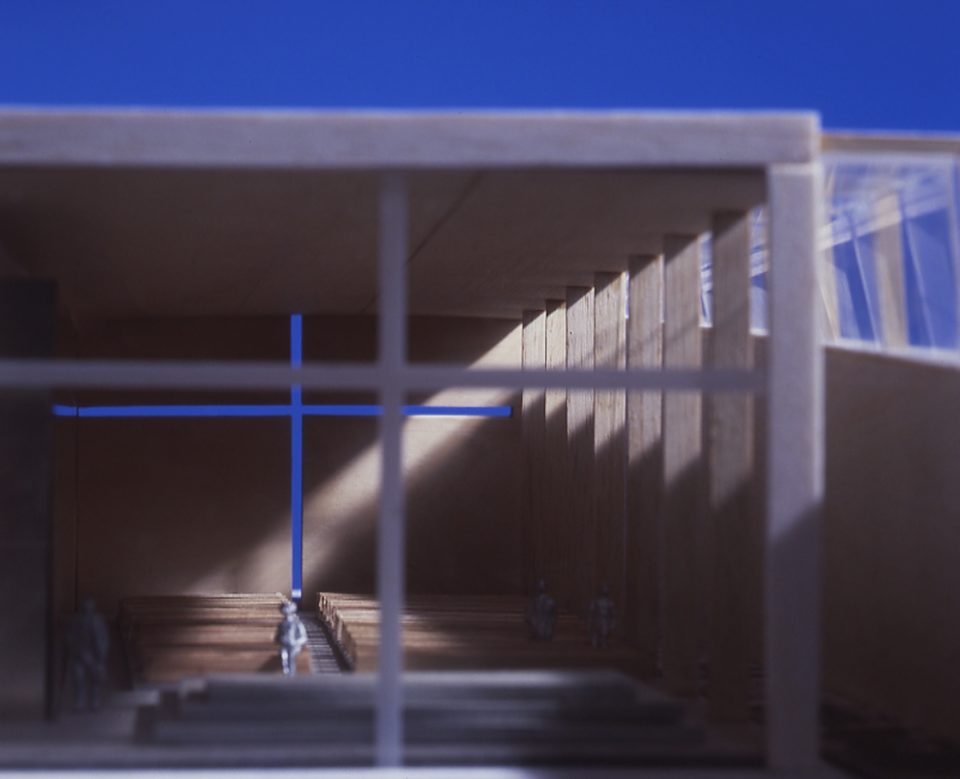 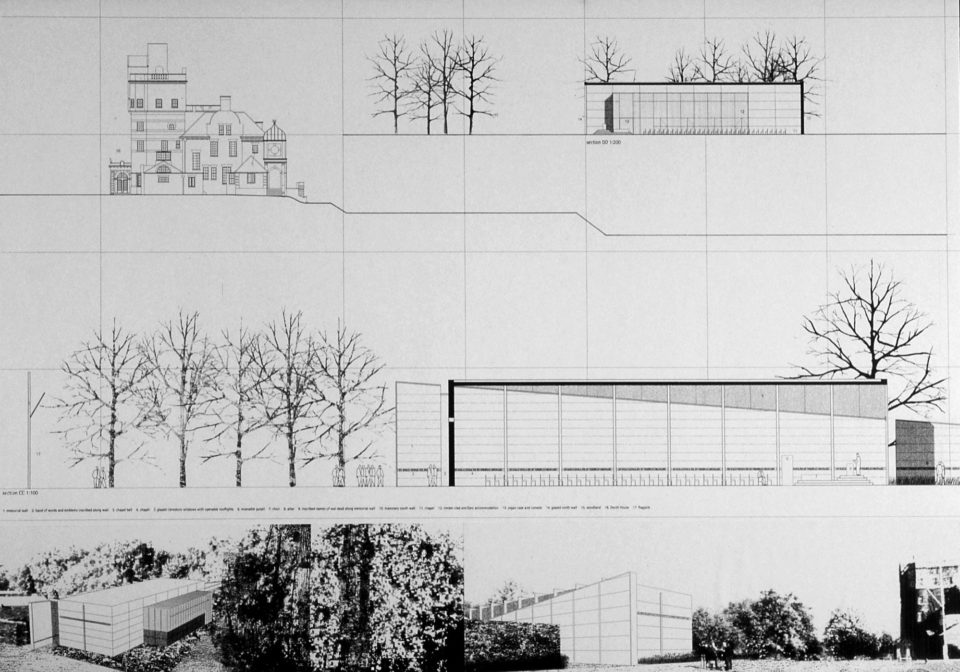 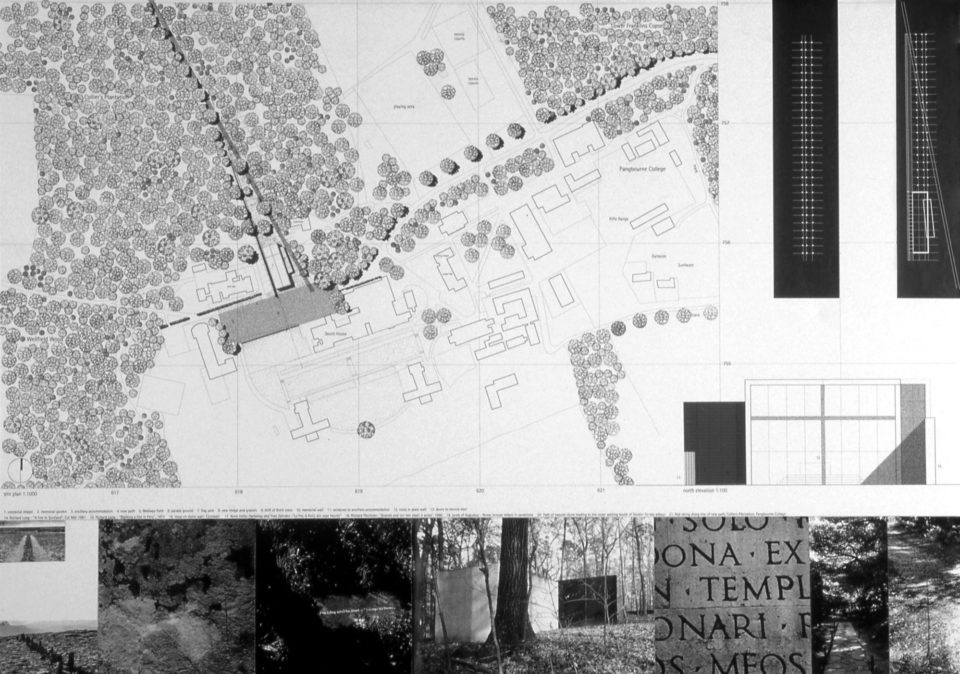 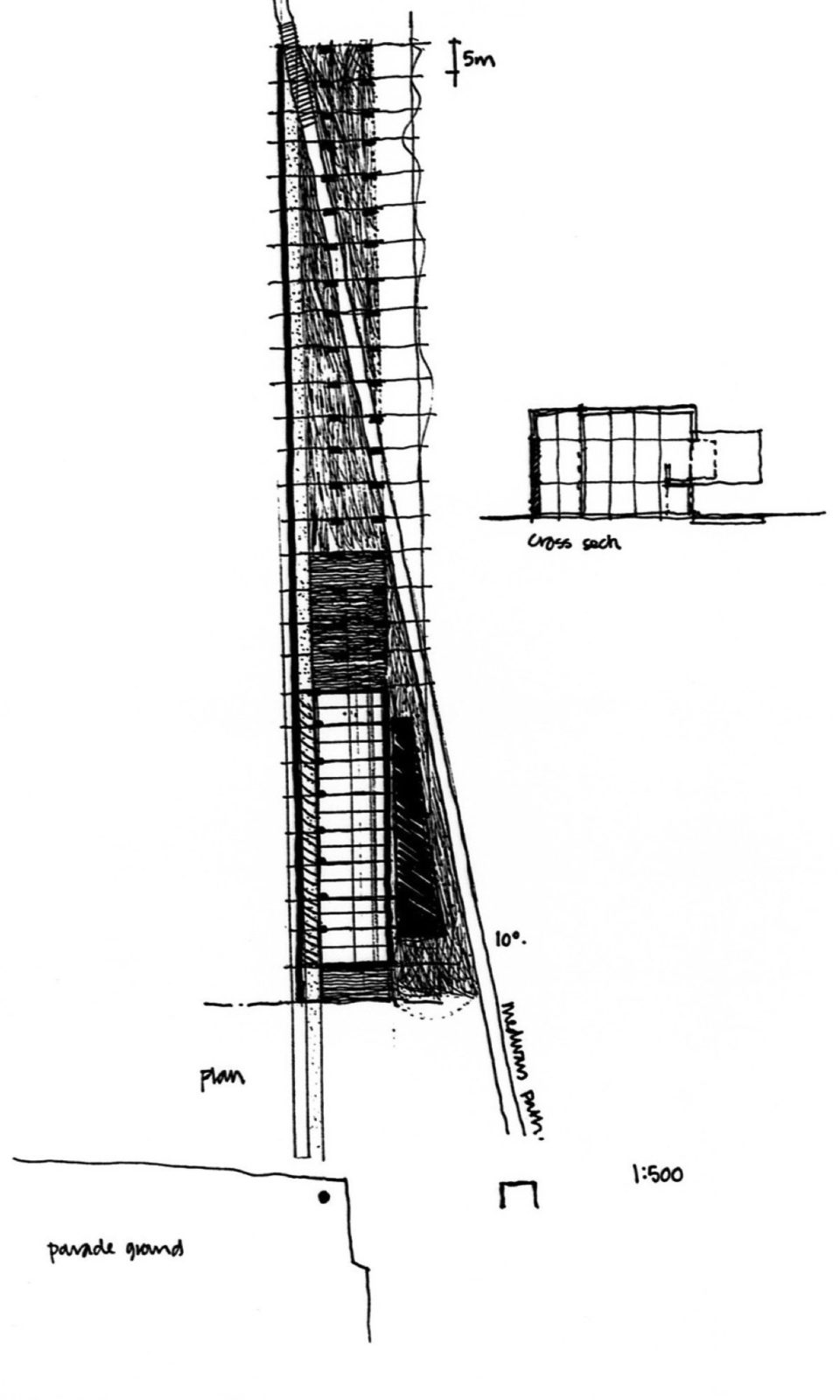 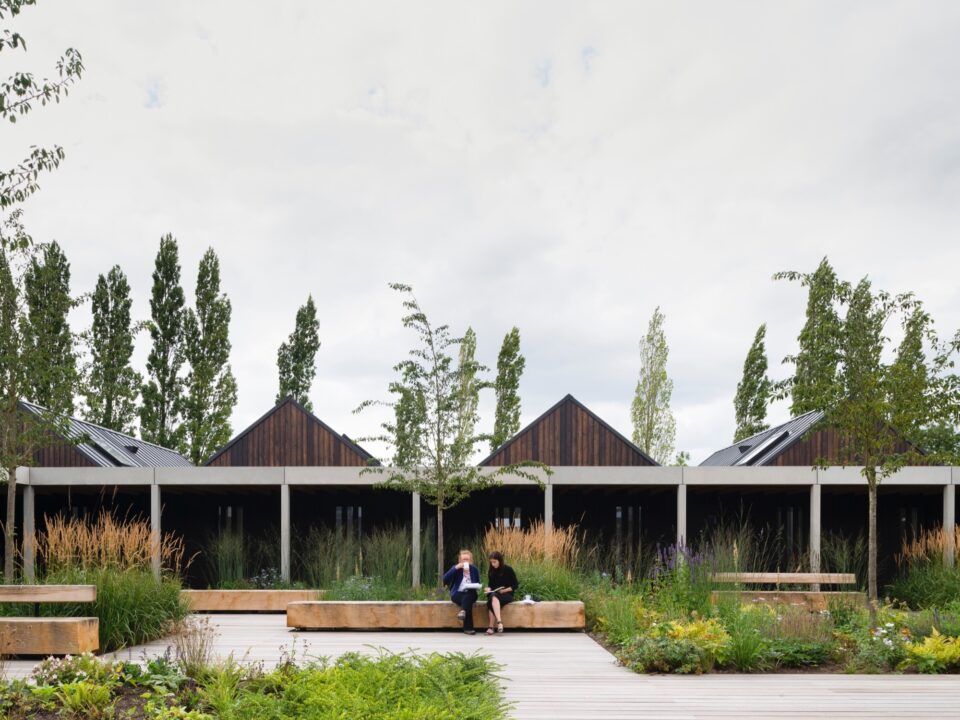