In December 2005 Walters & Cohen was commissioned by the Department for Education to undertake a research and design project on toilets in secondary schools. This was part of a wider research project to issue Standard Specifications, Layouts and Dimensions (SSLD) for various common elements of school design. The research was published in March 2007.

The SSLD guidance notes set out the standards of performance expected for building elements and show how they might be delivered through some design examples. The aim of these guidance notes was to avoid designers ‘re-inventing the wheel’ on recurring elements of design, in particular for the government’s Building Schools for the Future (BSF) programme at that time.

As well as researching products, materials and finishes, we worked closely with the DfE and other interested parties, such as ERIC (Education and Resources for Improving Childhood Continence) and Bog Standard (the campaign to promote better toilets for pupils). We also consulted educationalists, staff and pupils at three schools and were able to incorporate our findings into the final design types.

We completed two prototypes for the London Borough of Havering: one is an off-site volumetric modular construction, the other a refurbishment of an existing toilet block. Both proposals were developed through consultation with the students. The DfE trialled the toilets for a year in order to draw conclusions to add to the original SSLD document. 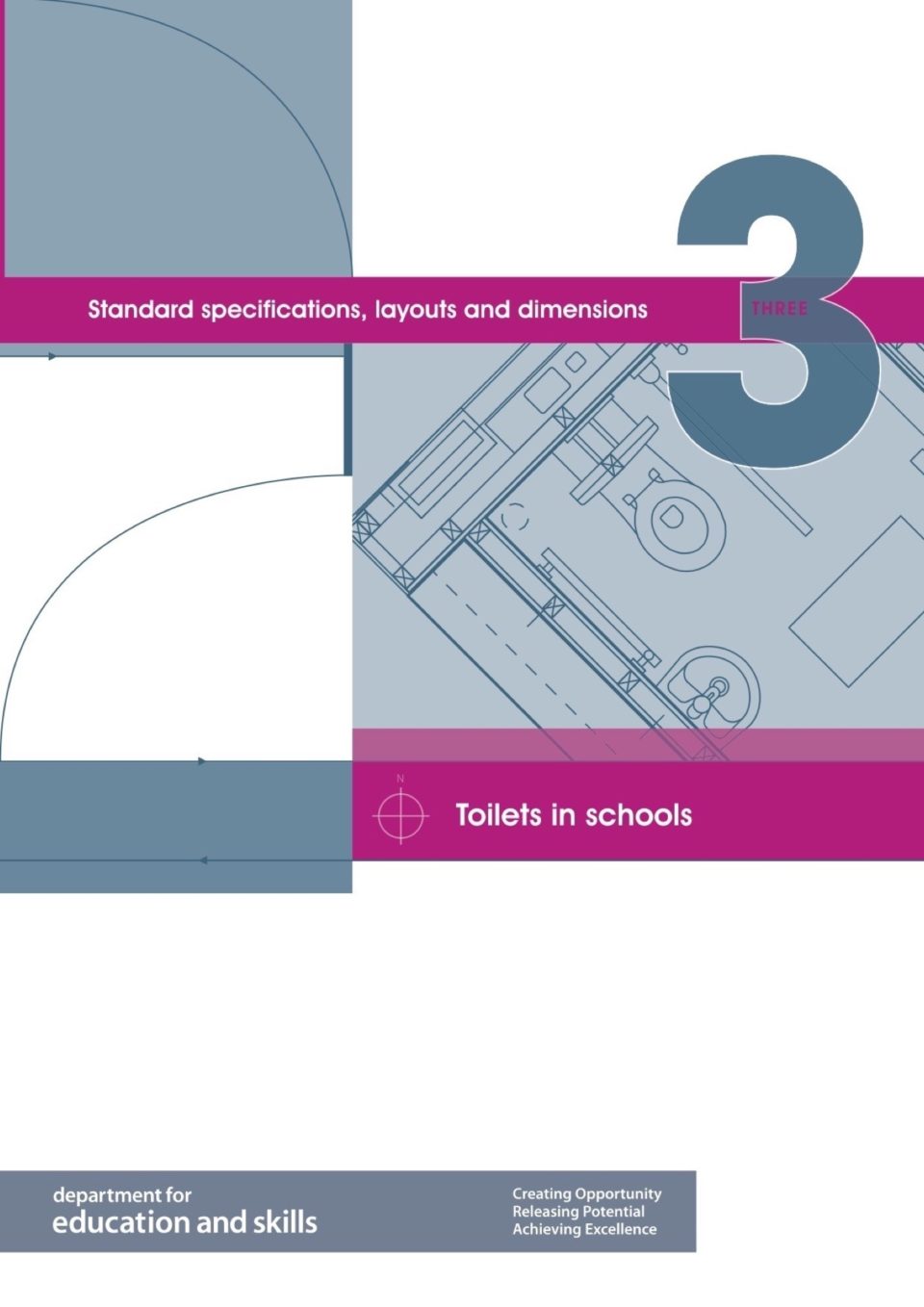 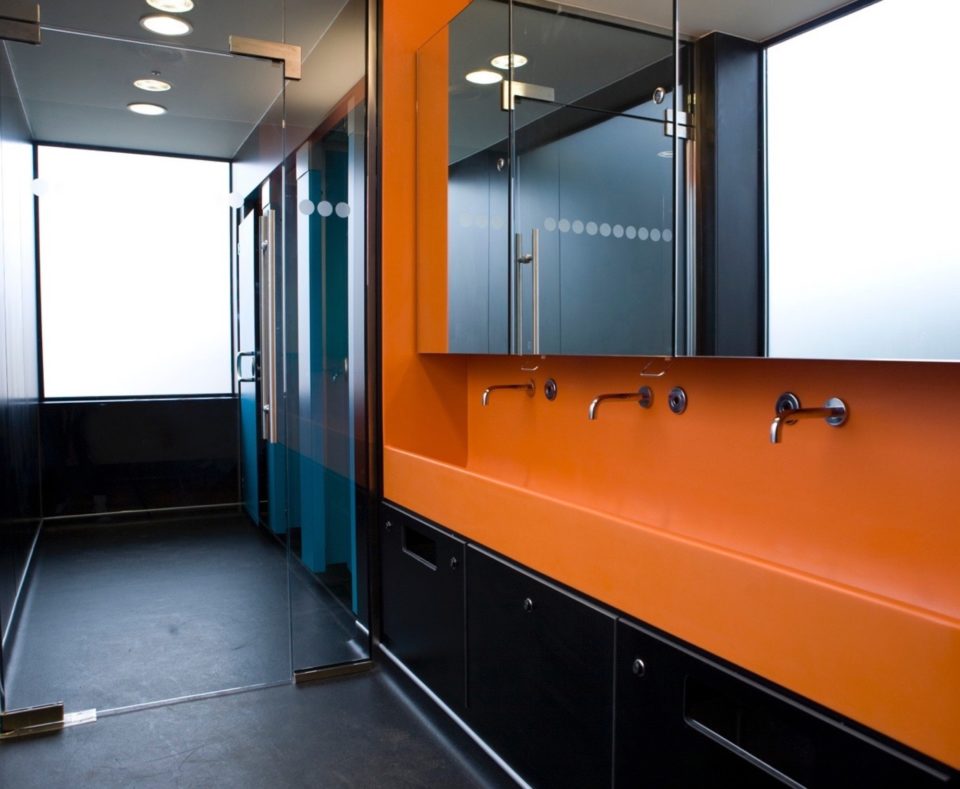 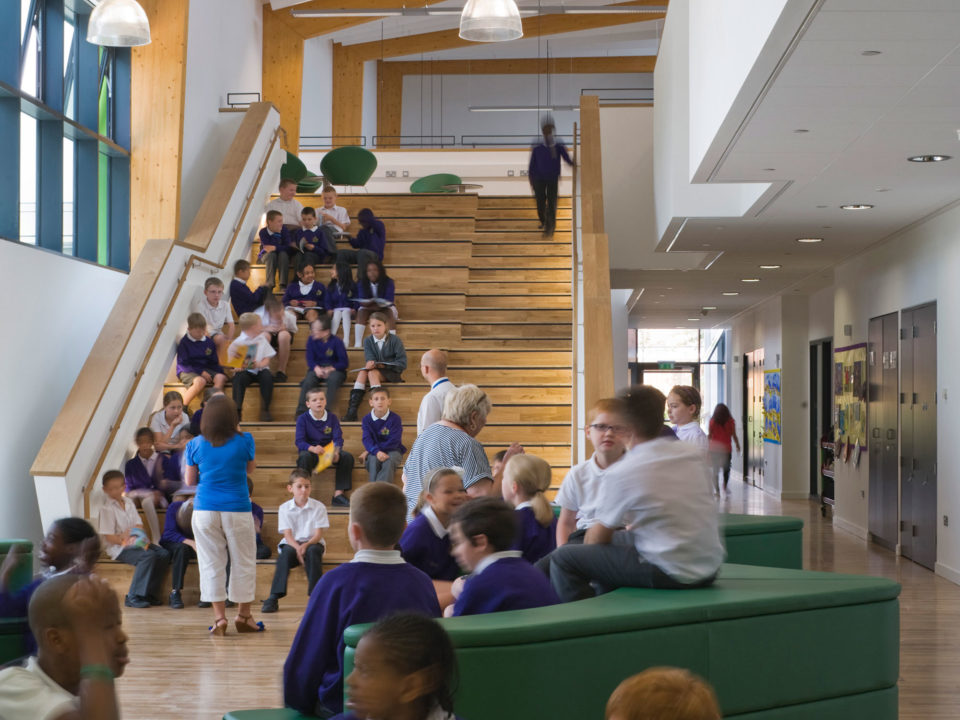 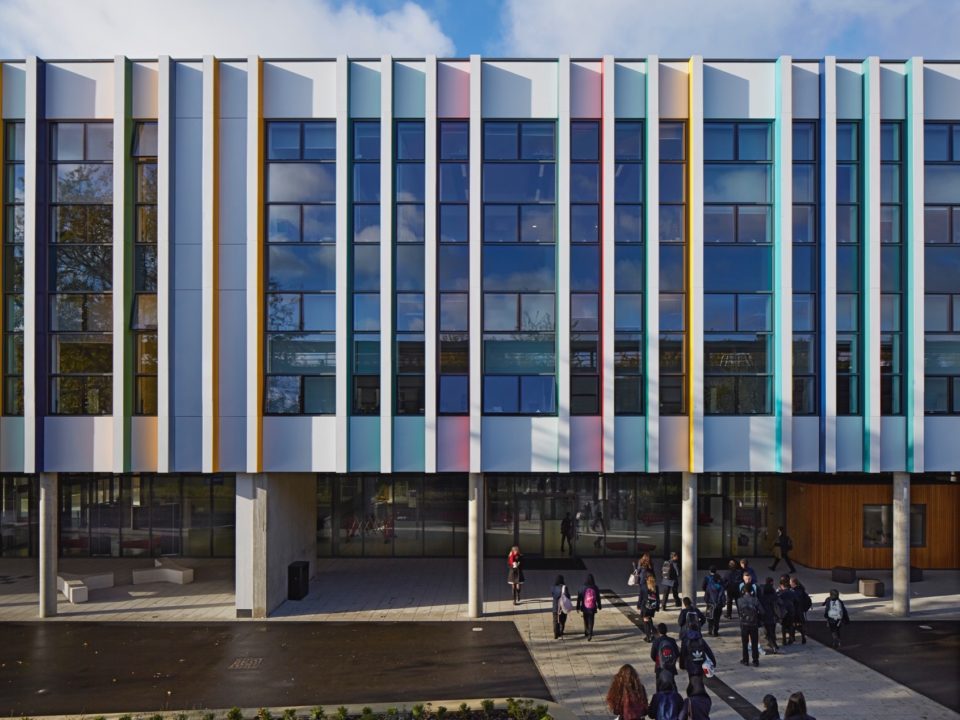 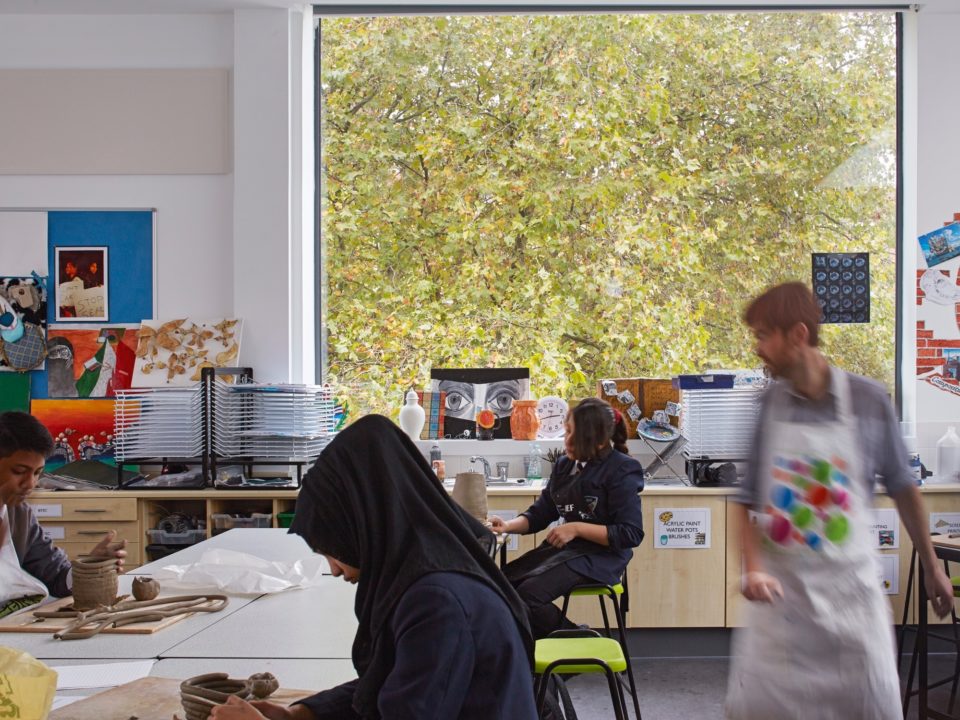