Rob was born in Winchester and studied for his degree and diploma at the Plymouth School of Architecture, where he has also tutored. He graduated in 2003 and received an award for his final year diploma project. He also has a post-graduate diploma in landscape design. 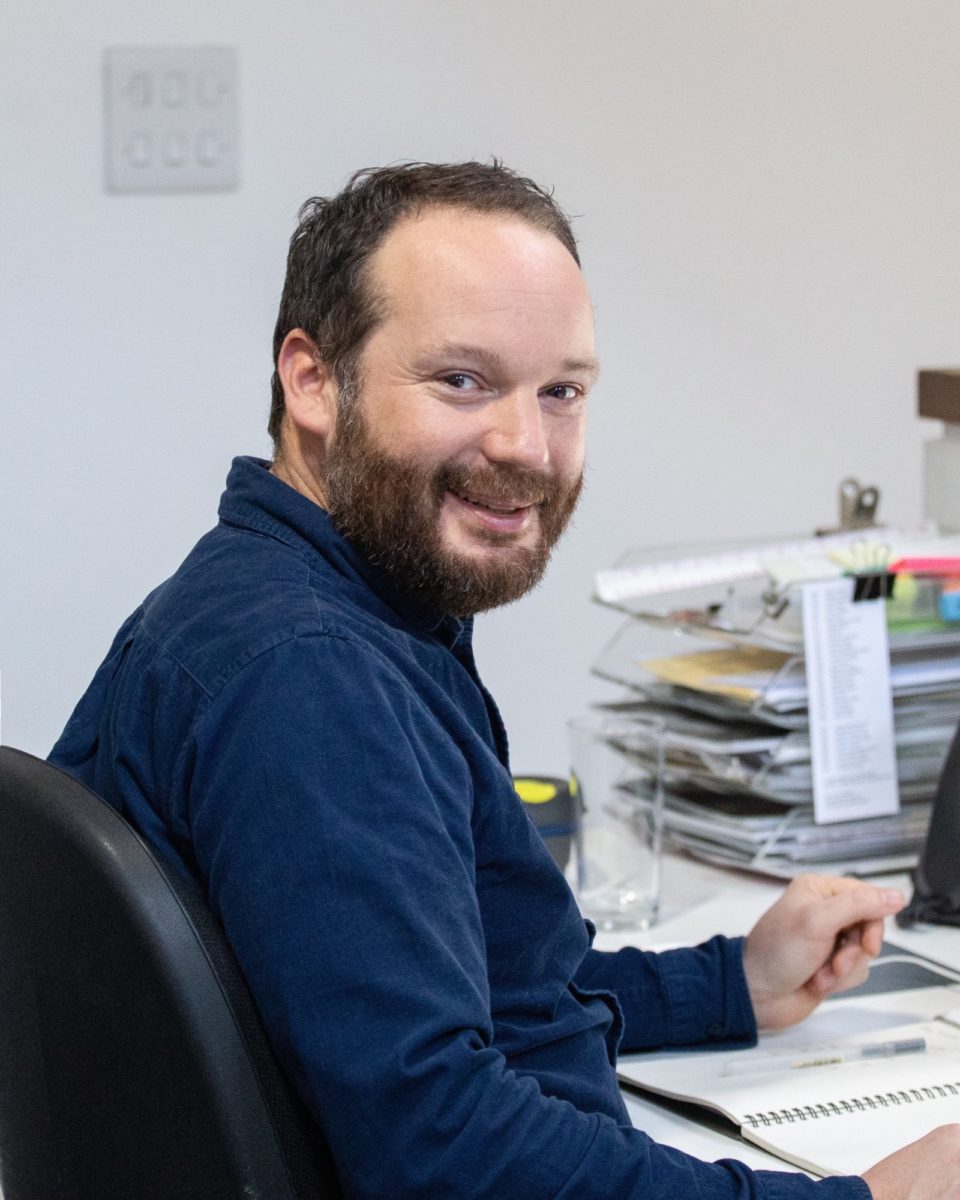