The Curious Case of the Glis Glis

While discussing the ecology report in a recent meeting at Wycombe Abbey, there were mutterings about an unusual 'mammal' causing havoc at the school. While we’re used to commissioning surveys for bats, badgers and newts, this was a new one for us.

The glis glis, a.k.a. the edible dormouse or fat dormouse, is as cute as it is destructive. A delicacy in Ancient Rome and common across Europe, they were brought to Tring by the second Baron Rothschild in 1902. From six escapees, there are now more than 30,000, predominantly in a 200-mile radius covering Buckinghamshire, Hertfordshire and Berkshire, but they have also been spotted in Essex and Norfolk. As they are protected under The Wildlife and Countryside Act, only those with a licence can trap them and must register the sighting so that their habitat spread can be accurately monitored.

With a diet consisting mainly of fruit, they can be found in orchards and woodlands, but have cottoned on to the comforts of warm houses and well-stocked kitchens and aren’t afraid to make themselves at home. They also have a habit of chewing through wires, which is bad news for Wycombe Abbey. 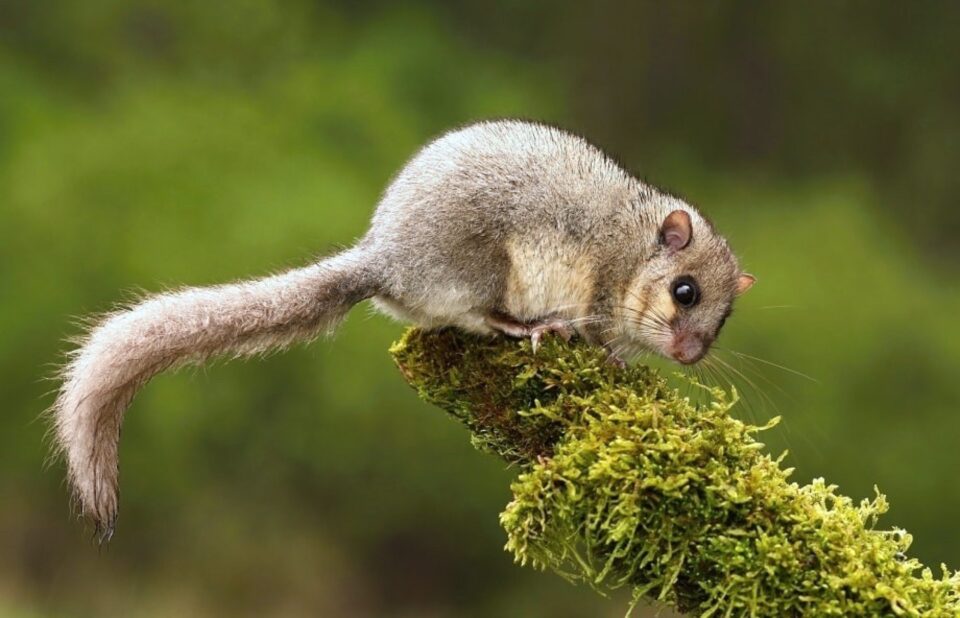